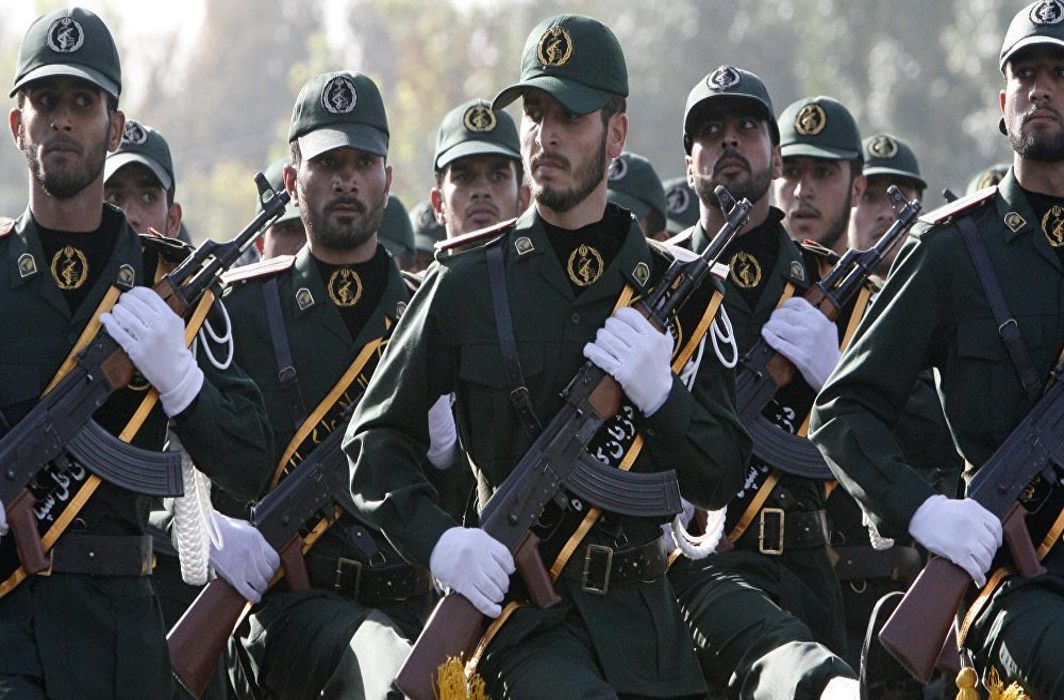 Iranian forces have claimed of thwarting an attempt by Pakistan-based terrorists to storm and seize a security watchtower in its south-eastern border region, killing three terrorists in the operation. Three Iranian security personnel have also been killed.

According to Press TV, Islamic Revolution Guards Corps (IRGC) said in a statement that the “terrorist team from inside Pakistan” attacked the border guard watch-tower at 01:30 a.m. local time on Tuesday in the town of Mirjaveh in Sistan-and-Baluchestan province. However, the raid was met with “strong resistance” by the guards deployed at the watchtower.

Official IRNA news agency said, “At 0130 this morning (2100 GMT Monday], a terrorist group from Pakistan attacked” a police post in the border area of Mirjaveh, around 75 kilometres southeast of Zahedan, the capital of Sistan-Baluchistan province. The guards and terrorists exchan­ged gunfire for two hours.

Iranian media said that the terrorists failed to achieve their “ominous objective” as reinforcements were swiftly sent to help the guards. The ensuing clashes left three terrorists dead and several others injured. Two IRGC personnel and one border guard also lost their lives.

According to Arab News, Iran has criticized Pakistan in the past for supporting the Jaish Al-Adl jihadist group, which it accuses of ties to Al-Qaeda and carrying out numerous attacks in Sistan-Baluchistan.

From 2005 to 2010, Sistan-Baluchistan suffered a prolonged insurgency by the Balochi-Sunni jihadist group Jundallah, meaning “soldiers of Allah,” although violence was largely curbed after the killing of its leader in mid-2010.

A hard-line separatist Sunni group called Jundullah, also known as People’s Resistance Movement of Iran (PRMI) is based in Sistan and Baluchistan, a south-eastern region of Iran.

The group founded by Abdolmalek Rigi, who was dramatically extracted from a passenger jet on his way from Dubai to Kyrgyzstan forcing pilots to land at Bandar Abbas on 23 February 2010, claims to be fighting for “equal rights of Sunnis”. Iranian agencies forced pilot of the passenger aircraft while flying over its airspace. Rigi was executed after a few month court proceedings in Iran. Iran alleges that Pakistani hard-line Sunnis, who were being supported and funded by CIA and Saudi Arabia have been supporting their Iranian counterparts.

Earlier on Monday, Iranian authorities handed over dead bodies of two civilians and five arrested persons to Pakistan’s Federal Investigative Agency (FIA). They were reportedly trying to sneak into Iran without travel documents. Iranian security forces had claimed of confiscating a large number of weapons and ammunition from militants in the area.