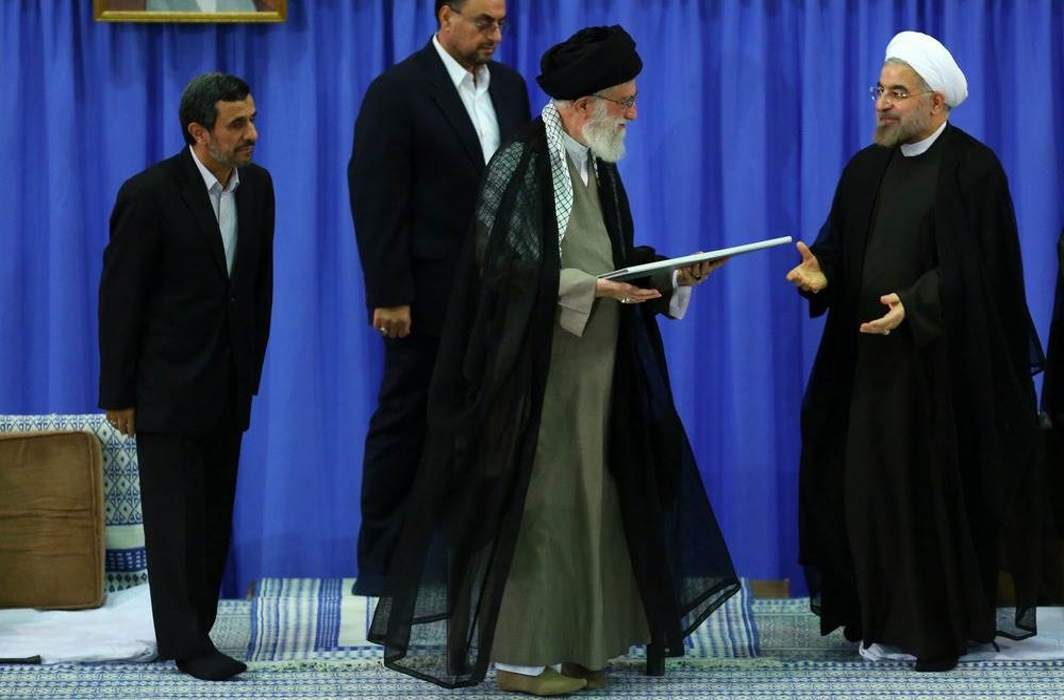 Al-Quds Al-Arabi, a London-based Arabic daily had reported about Ahmedinejad’s arrest on Saturday, citing “reliable sources in Tehran.”  Saudi Arabia’s official news network “Al-Arabiya” has reproduced the report on Sunday. However, none of Tehran based news outlets has confirmed the arrest so far.

The daily said that former president Mehmoud Ahmadinejad, during his visit to Bushehr city, on December 28, said, “Some of the current leaders live detached from the problems and concerns of the people, and do not know anything about the reality of society.” He alleged that Rouhani government was suffering from “mismanagement” and his government “believes that they own the land and that the people are an ignorant society.”

Ahmedinejad was president of the country between 2005 and 2013. He was eager to contest elections for the top post once again in 2016. However, he deserted the idea obeying advice of supreme leader Ayatollah Khamenei, APN was told by sources in Tehran.

According to Al-Quds Al-Arabi, Ahmadinejad’s comments at a time when anti-government protests over the economy were heating up might have led to his arrest.

The protests against rising prices and unemployment were suddenly turned into anti-government power display events. The protesters demanded Tehran not to indulge into regional countries. Iranian government has alleged that the protests were guided by foreign governments including those of US, Israel and Saudi Arabia, who were against its widening influence in the region.

Iran has played important role in fighting against Daesh (IS) and other terror groups in Syria and Iraq. Iranian military advisors and weapons were used to defeat the terror groups.

The newspaper said authorities now seek to impose house arrest on the former president after it gets consent of the supreme leader Ayatollah Khamenei.

Large pro-government rallies were held in response to the anti-government protests, considered to be the largest after 2009, when large number of people came out against Mehmoud Ahmedinejad’s re-election.