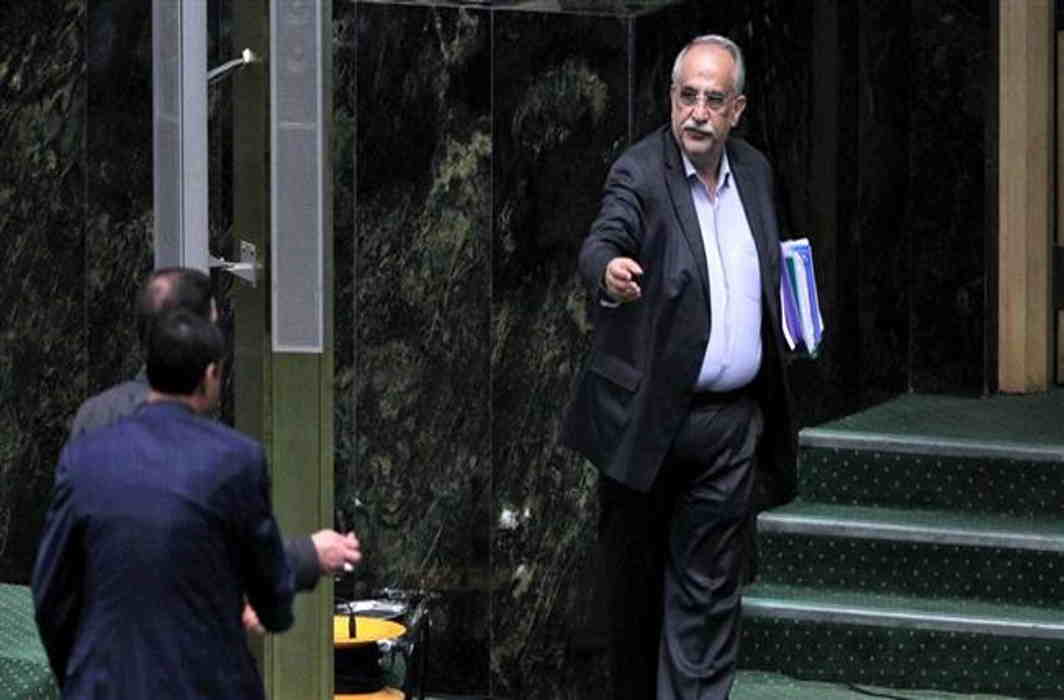 The Iranian parliament has voted to impeach Masoud Karbasian, Minister of Economic Affairs and Finance on Sunday, reports Press TV. A total of 137 MPs voted for Karbasian’s removal while 121 law makers voted in favour of him remaining in office.

According to Reuters the minister is removed amidst a sharp fall in the country’s currency Rial and deterioration in the economic situation. The move was the latest in a continuing shakeup of top economic personnel as the US re-imposes economic sanctions on Iran over its nuclear program and other issues.

In early August Iranian lawmakers voted out the minister of labour and last month President Hassan Rouhani replaced the head of the central bank.

The motion to impeach Karbasian was submitted to the parliament’s presiding board with 33 signatures on August 19.

The Members of Parliament, who set forth the motion, sought impeachment for the minister over a range of issues that included the inability to manage the country’s economic affairs, failure to implement policies for bolstering resistance economy, lack of proper supervision of financial transactions and the inability to promote economic transparency.

Press TV reports, that the main issues for which the minister was impeached included an increase in unemployment, closure of small and medium-sized industrial units, insurance policies for pensioners and the status of Iran’s leading pension fund – the Social Security Investment Company.

President Hassan Rouhani has three months to present replacements for Karbasian and Rabiei to the parliament for approval.

There were some reports of protests linked to the tough economic situation in the country beginning in last December, spreading to more than 80 cities and towns and resulting in 25 deaths. However, Tehran called the protests a result of instigation by some foreign powers.