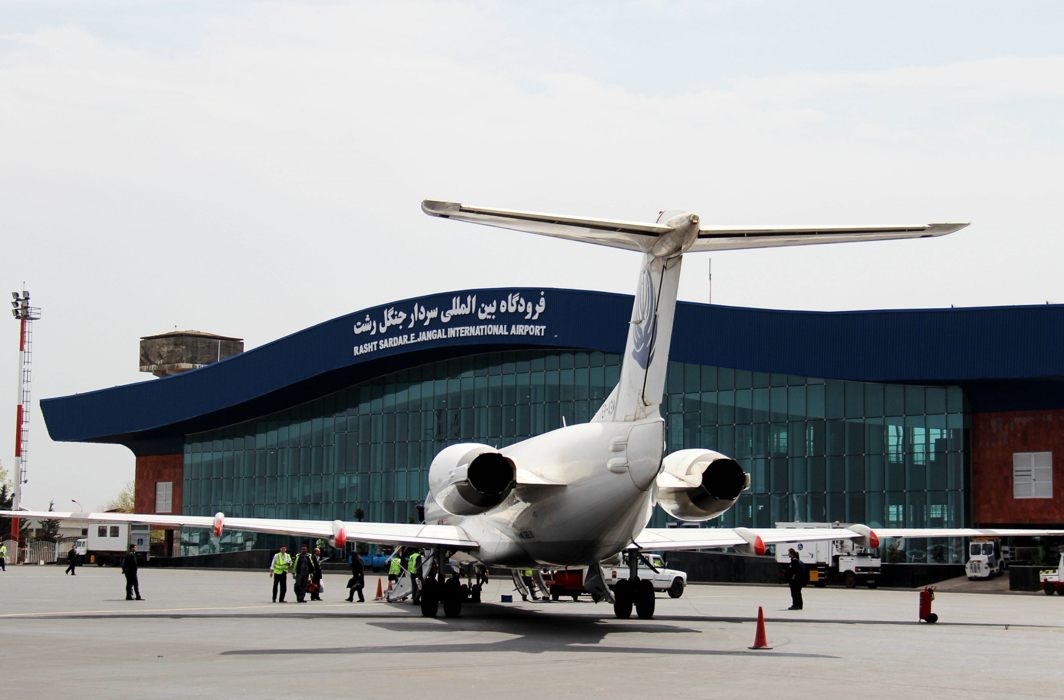 Aseman Airlines ATR-72 was en route from Tehran to the south-western city of Yasuj in Isfahan province, while it came down in the Zagros Mountains.

In a major airline tragedy, an Iranian commercial plane crashed on Sunday in a foggy mountainous region of Semirom, claiming the lives of all sixty-six people on board – including one child and six crew members – on board.

As reported by the state media, the Aseman Airlines ATR-72 – a twin-engine turboprop used for short-distance regional flying – was en route from Tehran to the south-western city of Yasuj in Isfahan province, while it came down in the Zagros Mountains.

Aladin Borujerdi, head of parliament’s national security and foreign policy commission said, “An ATR aircraft of Aseman Airlines with 60 passengers and about six crew members disappeared from radar this morning.”

According to Pir Hossein Koolivand, the head of the country’s emergency services, the plane has crashed in the Semirom area – which lies in the mountainous southwestern region of Iran, around 480 kilometres (300 miles) south of the capital.

Stating that all on the flight had died in the crash, Aseman Airlines public relations director Mohammad Taghi Tabatabai said, “After searches in the area, unfortunately we were informed that the plane crashed. Unfortunately, all our dear ones lost their lives in this incident.”

Headquartered in Tehran, the Aseman Airlines is a semi-private air carrier – which also flies internationally – is specialized in flights to remote airfields across the country.

Stating that a helicopter had been sent to the area, Mojtaba Khaledi, spokesman for the national emergency services said, “Given the fact that the area is mountainous, it is not possible to send ambulances.”

With an ageing aircraft fleet, Iran has suffered several aviation accidents in recent years – amid to maintain its planes in the face of international sanctions imposed to curb its nuclear programme. Earlier last year, Aseman, Iran’s third largest airline, signed a contract with Boeing to buy 30 medium-range 737s.

Iran plane crashes into mountains: All 66 aboard killed