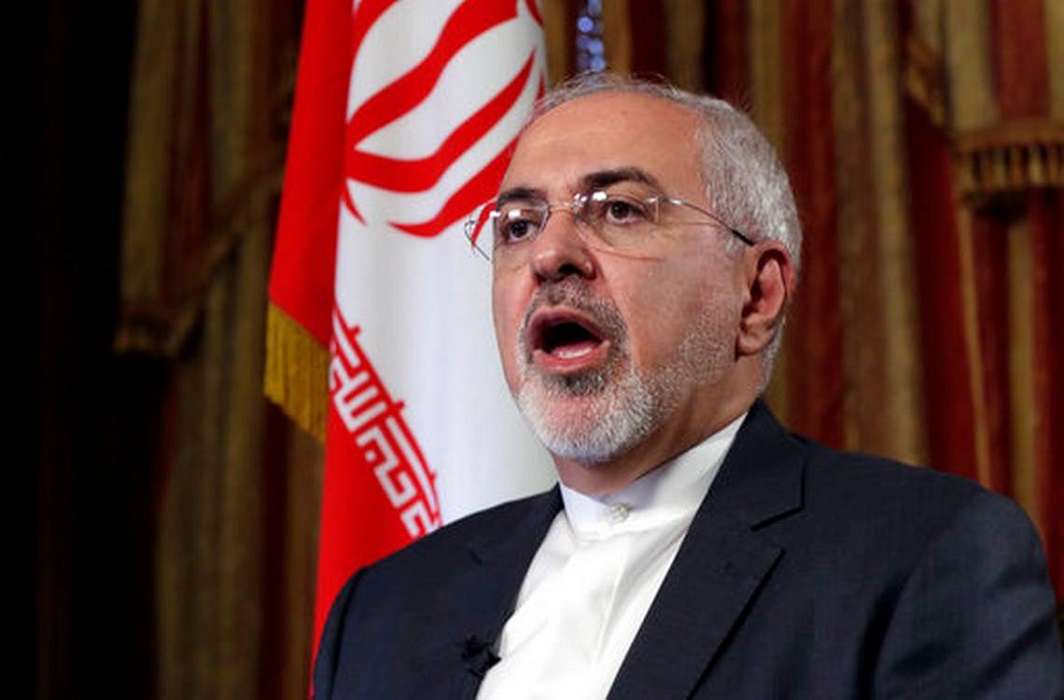 In a bid to isolate US administration on nuclear deal, Iran has urged Europe to defy US sanctions if Trump administration chooses to abandon the deal known as Joint comprehensive Plan of Action (JCPOA) signed in 2015 by Iran and five permanent Security Council members plus Germany.

Iran’s foreign minister Mohammad Javad Zarif, while talking to the UK based The Guardian and Financial Express in New York, said that Tehran will only abide by restrictions under the deal if other signatories- the UK, France, Germany, Russia and China- all remain committed to the deal and defy subsequent US sanctions. The interview was appeared in Friday edition.

Javad Zarif warned that deal will be collapsed if Europe followed Washington’s lead and Iran would emerge with more advanced nuclear technology than before the agreement was reached in 2015. “Europe should lead” Zarif suggested.

“The deal allowed Iran to continue its research and development. So we have improved our technological base,” he said. “If we decide to walk away from the deal we would be walking away with better technology.”

However he clarified, “It will always be peaceful, because membership of the NPT is not dependent on this deal. But we will not observe the limitations that were agreed on as part of the bargain in this deal.”

EU foreign policy chief, Federica Mogheirini, who was seen with head scarf while traveling to Tehran during diplomatic exercise before arriving at the 2015 deal, has recently clarified on the subject. Following a ministerial meeting on the deal at UN General Assembly at New York last week, she stressed that all the signatories, including the US, had agreed that Iran was in compliance with its obligations under the terms of the agreement and that Europe would do everything possible to keep the deal alive, even in the event of US withdrawal.

Iranian foreign minister apprehended that Trump would carry out his threat by non-certifying Iranian compliance in the forthcoming state department report to be submitted to Congress on October 15. Congress would have 60days to re-impose sanctions suspended under the deal. Zarif was quoted saying, “My assumption and guess is that he will not certify and then will allow Congress to take the decision.”

Iranian foreign minister expressed his candid observation s on Trump’s working style. He said, “I think he has made a policy of being unpredictable, and now he’s turning that into being unreliable as well.”

Zarif chose to speak on the subject after a week of US Joint chiefs of staff General Joseph Dunford admitted before Congress that US abrogation would damage its long term credibility. “It makes sense to me that our holding up agreements that we have signed, unless there’s a material breach, would have an impact on others’ willingness to sign agreements,” he reportedly said.

President Donald Trump and his administration officials have claimed that Iran was violating a line in the preface of the agreement saying the signatories anticipate the deal would contribute to regional peace and security.

Conflicting views of US and UK were made public on September 14, when the secretary of state Rex Tillerson and British Foreign secretary Boris Johnson, in a joint press conference in London, had openly expressed their views. Tillerson said the US viewed Iran as being in default of the deal’s expectations but Johnson urged the world to “have faith” in its potential to create a more open Iran.

The US official tried to relate Iran deal with other regional issues.  Tillerson emphasised that US decision about whether to end the agreement will be based a wider assessment of Iranian behaviour, including in Yemen and Syria and not just on whether Iran is complying with the strict terms of the deal.

US and its regional allies, Saudi Arabia and Israel have been alleging Iran of supporting Houthis in Yemen in their fight against Saudi led war and extending support to Syria’s Basher al-Assad in his fight against IS and Al-Nusra front like opposition groups.

President Trump, while addressing at UNGA recently had resumed his attacks on the agreement calling it “one of the worst deals I’ve ever seen.”  He claimed that Iran had “violated so many different elements, but they’ve also violated the spirit of the deal”. He did not clearly what he would do on October 15 about verifying Iran’s compliance but said his stance would be “very evident”.

However, state department spokeswoman, Heather Nauert, said on Thursday that US would continue to suspend nuclear related sanctions on the Iranian oil industry, as required by the agreement.

But at the same time she clarified, “Waiving some of those sanctions should not be seen as an indication of President Trump or his administration’s position on the JCPOA nor does the waiver give the Iranian regime a pass on its broad range of malign behaviour.”

Under the nuclear deal Iran had agreed to redesign, convert and reduce its nuclear facilities and accept the Additional Protocol in order to lift all nuclear related economical sanctions, freeing up tens of billions of dollars in oil revenue and frozen assets.