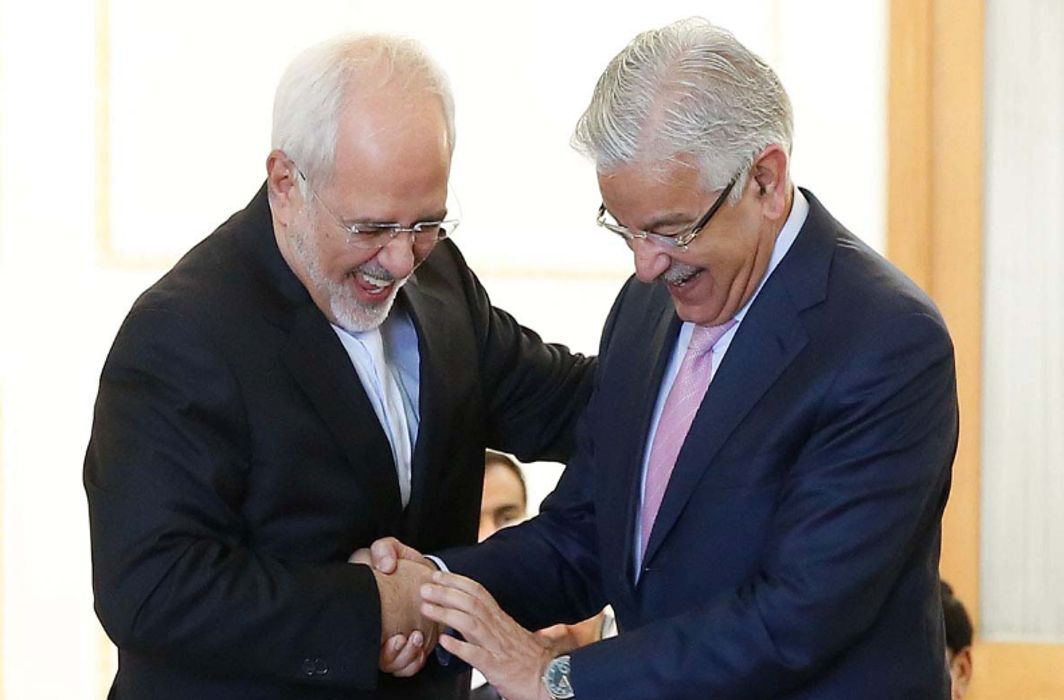 In a rare hostility on Iran-Pakistan border, Iranian forces have fired about half a dozen mortar shells into Pakistani territory near the Panjgur in Balochistan province on Saturday. No casualty is reported yet.

Pakistan’s leading newspaper Dawn quoted official sources saying that the shells were fired by Iranian border guards without provocation. They landed and exploded in an open space in the Parako area, a small village in Panjgur district in early hours of the day.

No casualty was reported. However, panic gripped the people of the area when they woke up to loud explosions.

The Panjgur Deputy Commissioner informed the concerned officials in provincial capital Quetta that the Levies and Frontier Corps personnel rushed to the site where the shells had landed to collect evidence.

Dawn further claimed that Iranian forces have violated Pakistani territory with frequency in recent months and Islamabad has repeatedly lodged protests with Tehran over border violations.

Pakistan shares a 900km porous border with Iran and the two countries decided in 2014 to boost intelligence coordination to wipe out terrorists from the region.

Iranian media has not reported the incident of shelling mortars by its border guards into Pakistani territory till Sunday morning.

Earlier on March 13, Maleeha Lodhi, Pakistan’s permanent representative at UN had reportedly told Iran’s official news agency IRNA at New York that Iran and Pakistan have great relations that is going to be better in the future.

She was quoted saying, “Iran is a very important neighbor of Pakistan, and Pakistan and Iran have always enjoyed very good relations; and we are trying now to strengthen that relationship through [not only] trade [and] economic relationship but also at the political leadership level.”

“We’ve had recently many meetings; these have always helped to cement the relationship,” she added as Iranian Foreign Minister Mohammad Javad Zarif is visiting Pakistan heading a high-ranking economic and trade delegation.