Home Latest world news Iran to US: Capable of Ramping Up 20 pc N-Enrichment in 5... 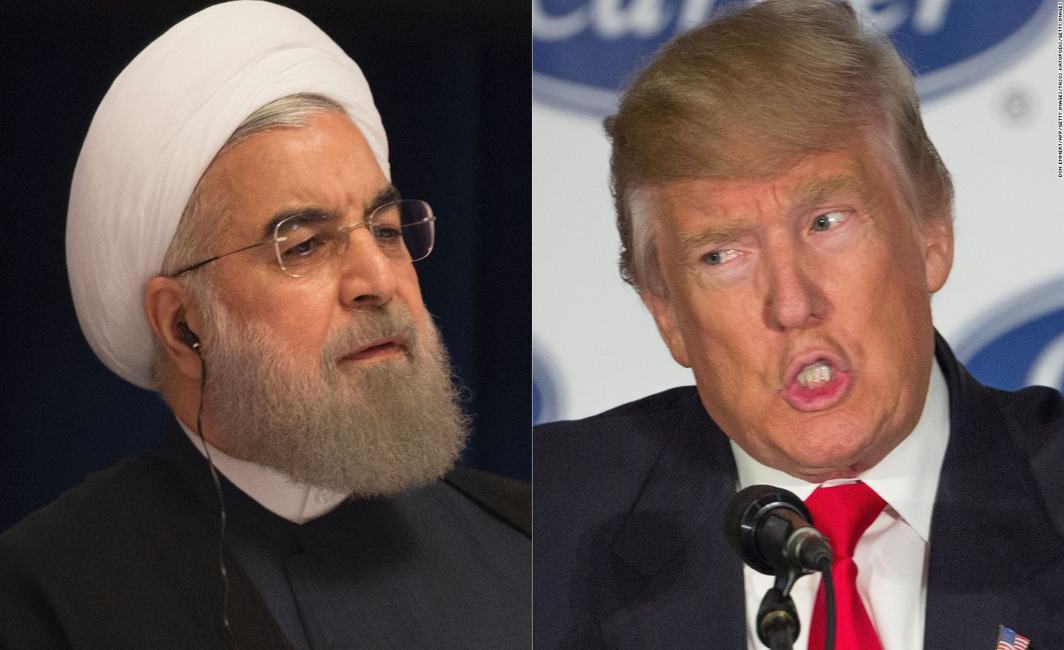 Responding to the ongoing US threats to renegotiate or walk away from Iran nuclear deal, Tehran has warned that it needs only five days to ramp up its uranium enrichment to 20 percent, a level which the material could be used for a nuclear weapon.

Ali Akbar Salehi, the chief of Atomic Energy Organization of Iran, told state television on Tuesday, “If there is a plan for a reaction and a challenge, we will definitely surprise them. If we make the determination, we are able to resume 20 percent enrichment in at most five days.”  Salehi is also one of the four Vice Presidents of the country.

Iran and the G5+1 (US, Russia, China, France, Britain plus Germany) reached the deal in Vienna in 2015 which stresses curbing Iran peaceful nuclear activities in exchange of removal of sanctions.

Washington has been raising issue on the execution of the deal over past two years. Donald Trump was vehemently criticizing “the worst ever deal” during election campaign and after.

Iran gave up majority of its stockpile of 20 percent enriched uranium as part of the deal, co-signed by President Barack Obama.

Last week Iranian President Hassan Rouhani had warned that Tehran could ramp up its nuclear program and quickly achieve a more advanced level if the US continues “threats and sanctions” against his country.