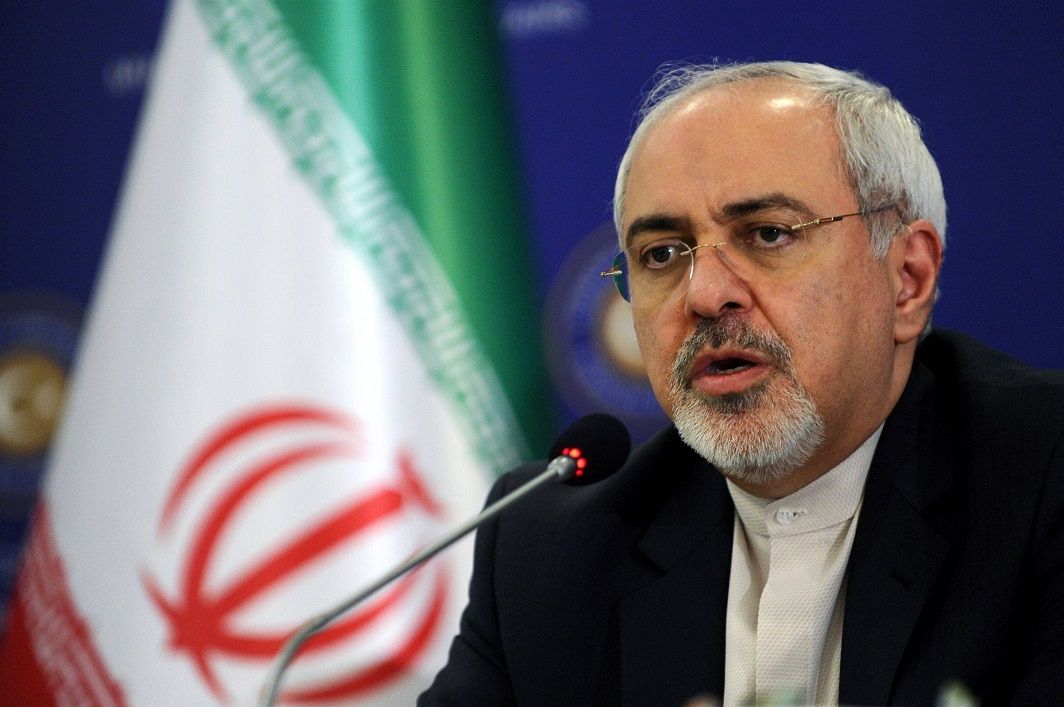 Iranian Foreign Minister Mohammad-Javad Zarif  has said that US President Donald Trump’s anti-Iran remarks would help advance Iran’s policies and help reassure the world community that Iran was the most suitable country for investment.

He has stressed that US President Donald Trump is in no position to verify Iran’s compliance with the nuclear deal.

Despite Trump’s failure to recertify the deal, European signatories as well as China and Russia have thrown their support for continuation of implementation of the deal.

Iran and the five permanent members of the United Nations Security Council – the United States, France, Britain, Russia and China – plus Germany signed the nuclear agreement on July 14, 2015 and started implementing it on January 16, 2016.

Javad Zarif, while speaking live on national TV on Saturday, said that US President’s anti-Iran speech on Friday was due to Trump’s failure in advancing his policies. “The US has made many mistakes in the Middle East, and is now concerned over the influence of Iran on regional countries, but they need to understand that such an influence was gained because Iran has made all the right choices,” he said.

Zarif  asserted that regulations within the US administration were not related to Tehran and the US must honor its international commitments under the agreement, known as Joint Comprehensive Plan of Action (JCPOA).

“The American domestic regulations are not credible for us and the US is required to remain committed to its international commitments. The JCPOA is not an agreement between Iran and the US to need Congress certification,” he said.

He further said “The current policy of Trump is doomed to fail. With wisdom and resilience, Iran will prevent Trump and the Zionist regime from depicting the country as an international security threat once again.”

Reacting to question about Trump’s use of the word ‘rogue’ for Iran, Zarif said, “Rogue is better suited to describe someone who, ever since taking office, has walked out of any agreement to which the US government had been committed.”

Iranian foreign minister said, “Trump withdrew from many agreements such as the Trans-Pacific Partnership, Paris climate accord, or even more recently, UNESCO, all in support of the Zionist regime.”

Referring to Richard Haass, the President of the US Council on Foreign Relations who has called Trump administration’s doctrine  as “withdrawal doctrine” Iranian foreign Minister said “The best definition for ‘rogue’ is someone who feels no commitment. to any agreements, and this describes Trump’s approach perfectly.”

He described how Trump’s attitude will harm US interests in the world community. He said, “The US is in the process of isolating itself by the kind of policies it has adopted.  No country will ever be willing to sign any agreements with the US when the US president practically announces that all agreements with Washington is valid only as long as one term of office.”

“The nuclear deal is a hard pill to swallow for Washington because it obliges them to grant concessions to the other side; that is why Trump has called it the worst agreement for the US,” Zarif concluded.

Delhi Chief Minister Arvind Kejriwal on Thursday announced a weekend curfew in the national capital to tackle a record rise in Covid-19 cases over the past few weeks.
Read more