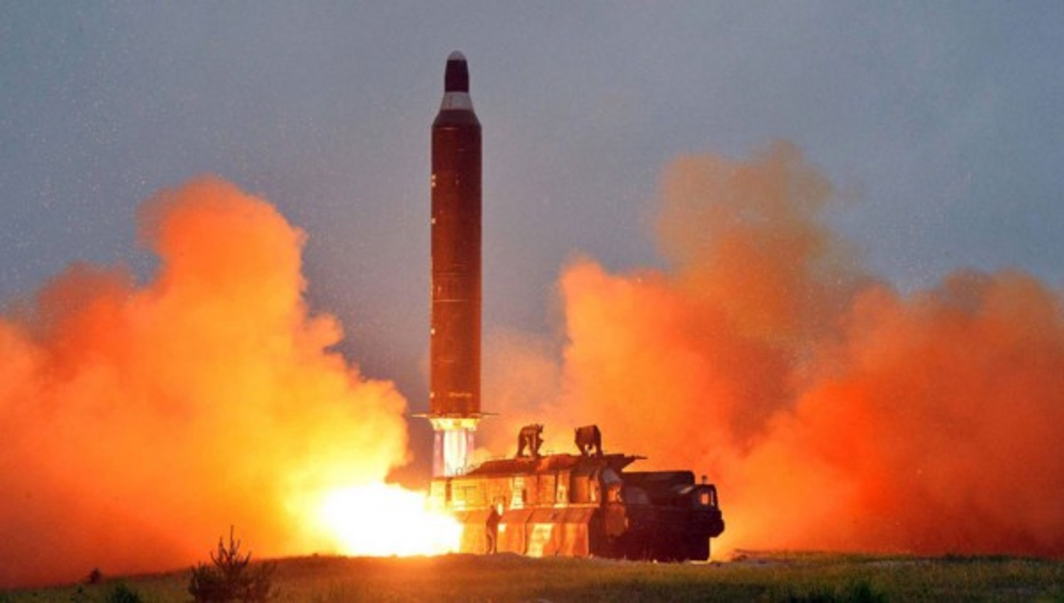 The missile, named Khorramshahr has a range of 2,000 km and is capable of carrying multiple warheads

Tehran: Iran, on Friday, unveiled a new long-range ballistic missile as the country marked the beginning of Defence Week.

The missile, named Khorramshahr, was put on display during a military parade here with President Hassan Rouhani and senior military officials in attendance, agencies reported.

The ballistic missile, which has a range of 2,000 km, is capable of carrying multiple warheads, Brigadier General Amir Ali Hajizadeh, a senior commander of the Islamic Revolution Guards Corps (IRGC) Aerospace Division, told the media.

“The missile has become smaller in size (compared to other Iranian ballistic missiles) and more tactical, and it will be operational in the near future,” Hajizadeh said without further elaboration.

The Iranian armed forces commemorated the 1980-1988 war with Iraq, on Friday, by holding a parade in which Iran’s most advanced military power and abilities are showcased.

The IRGC and the volunteer militia Basij forces participated in the parade.

Iran also displayed other home-made advanced missiles, including ballistic missiles, which are reported to have ranges of 1,300 km to 2,000 km.