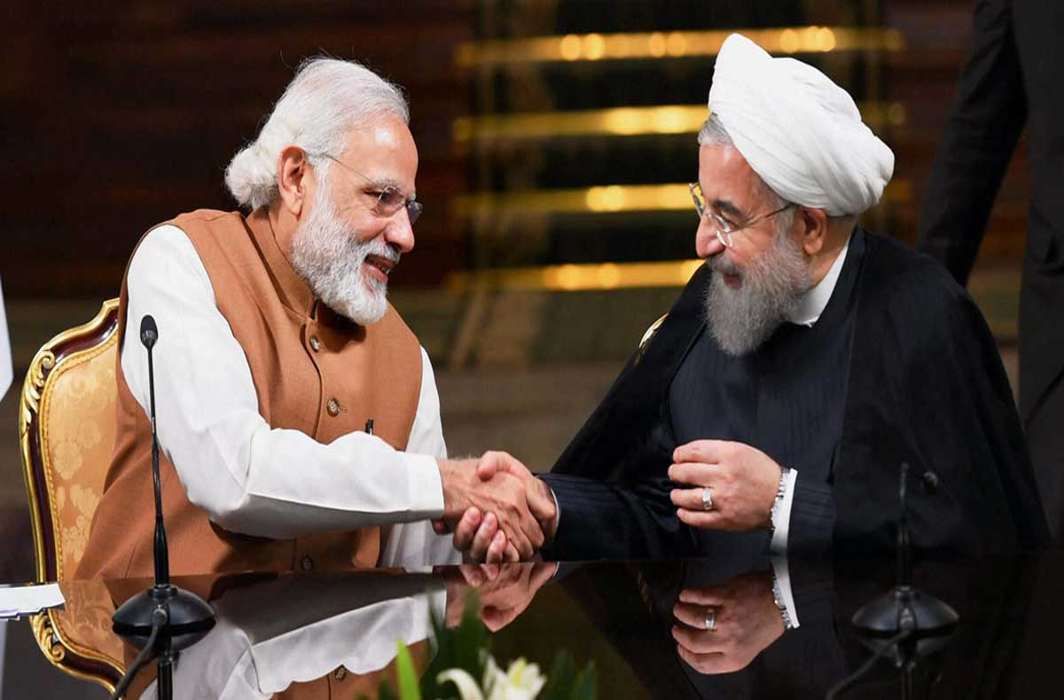 In a rare statement on situation in India, Iran has expressed regret over the recent deadly incidents in Jammu and Kashmir and urged the opposing sides to exercise restraint.

Iran’s Foreign Ministry spokesperson Bahram Qassemi, while briefing journalists in Tehran said on Monday said, “The Islamic Republic of Iran will support any move in line with the interests of the Kashmiri people.” He added that Tehran is ready to take “effective steps” to ease tension if requested.

Iran’s statement has come at a time when at least 20 people lost their lives in Kashmir on Sunday in a number of fierce gun battles between security forces and separatist fighters in the state.

The Tehran based Press TV called Jammu Kashmir as “Indian controlled Kashmir” unlike several western media houses who call it to be “Indian administered Kashmir”.

In June last year, Iran’s supreme leader Ayatollah Khamenei, while addressing on the occasion of Eidul Fiter, had reportedly mentioned Kashmir, equating situation in Jammu and Kashmir with that of Yemen and Bahrain as requiring the support of “all Muslim nations”.

Khamenei’s official website carried a news item on June 26 with the headline, “Everyone should openly support people of Yemen, Bahrain and Kashmir: Ayatollah Khamenei”.

Similar tweet was posted on his official handle at that time:

In October last year, India sent its first consignment of wheat for Afghanistan to be shipped through the Chabahar port, located in south eastern Iran in the Gulf of Oman. The Iranian port has given India a much wanted access to the region’s resources while allowing it to bypass the land route via Pakistan. At present Pakistan does not allow India to transport through its territory to Afghanistan.

The India-Iran bilateral trade during 2016-17 was $12.89 billion. India imported $10.5 billion worth of goods mainly crude oil and exported commodities worth $ 2.4 billion.