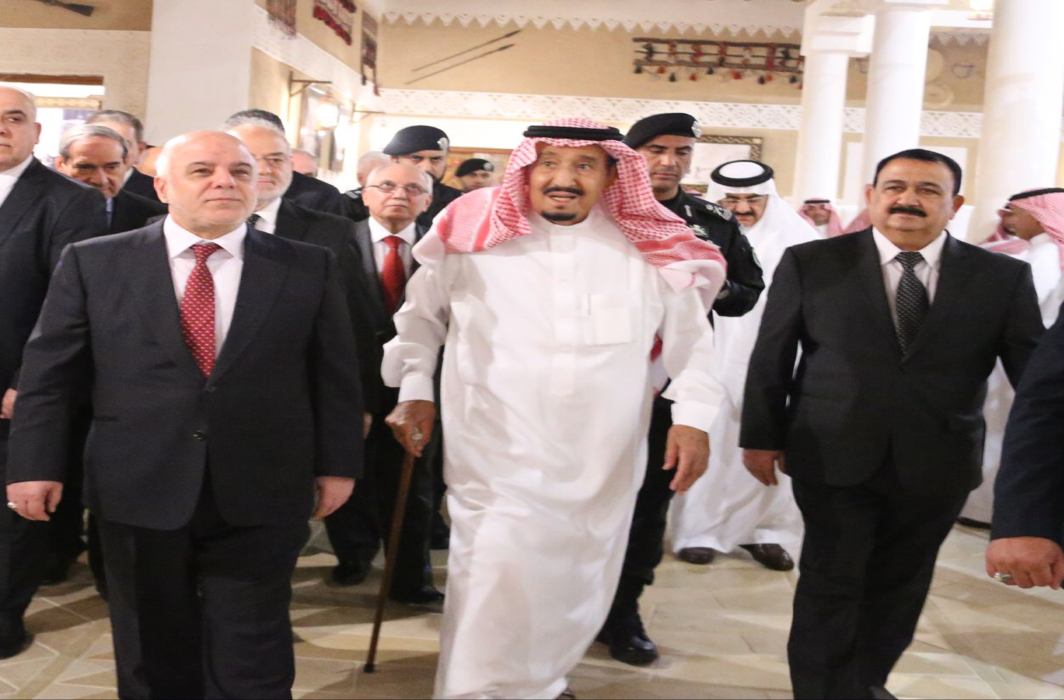 Saudi Arabia’s role in spreading terror in Iraq was once again revealed when Baghdad rejected a request from Riyadh to hand over more than 400 Saudi nationals whom it has imprisoned on terrorism charges. Hundreds were facing prosecution while being behind bars for their role in Daesh (IS) terror attacks.

According to the London-based newspaper Al-Araby Al-Jadeed, the Saudis were captured along with “hundreds” of other Arabs and Europeans in the fight against Daesh and al-Qaeda.

Saad al-Hadithi, Iraqi government spokesman has recently said that Baghdad would allow the extradition of those foreigners who have been acquitted of terror charges.

Baghdad says that all foreign prisoners will have to face country’s legal system. It has sentenced a German and a Turkish woman to death over their links to Daesh, earlier this year.

Interestingly Saudi Arabia chose to request Iraq for its citizens’ extradition after pledging $1.5 billion during a donors’ conference recently held in Kuwait to Iraq’s post-Daesh reconstruction.

Press TV reports that Daesh follows the radical Wahabi ideology which dominates Saudi Arabia. The Saudi nursed ideology views people of other faiths and creeds as “infidels” punishable by death.

Daesh (IS) and Al-Qaeda’s outfits have been involved in mass murders and barbaric killings in Iraq and Syria in 2014 occupying large swathes of territory. Extremists from Britain, France and Germany  and other countries from across Europe joined the group to establish so called Islamic State (IS).

On Saturday, another British newspaper The Daily Mail warned that as many as 1,000 women, the wives of Daesh terrorists were returning to Europe, as the the caliphate (of Abu Baker al-Baghdadi) collapses in the Middle East.

European authorities have repeatedly expressed concern that the decline of Daesh and its territories is prompting women and their children to flee the Middle East and relocate in the West.

According to Frontex, an EU border agency, “An estimated 30 percent of 5,000 foreign terrorist fighters who resided in Europe, and left to Syria, Iraq or Libya have come back to the Continent.”

The Daily Mail say that European authorities are alarmed by a frightening trend of women having sought “more active roles” in Daesh’s campaign.

Frontex said almost 1,000 women from Europe have joined the different groups in the Middle East, mainly Daesh. “Furthermore several hundred minors are also believed to have been brought to, or born in, the same region.”

Iraqi officials have announced that the country was holding 500 wives and 1,000 children of Daesh terrorists.

In 2007, Peter Symonds, quoted military statistics in one of his articles published in Los Angeles Times that about 45 percent of the hundreds of foreign militants involved in attacks on US troops and Iraqi civilians and security forces were from Saudi Arabia.

A senior American official told Los Angeles Times that Saudis are believed to have carried out more suicide bombings in Iraq than those of other nationality.  At that time he estimated that half of all Saudi jihadists come to Iraq as suicide bombers, who in the past six months have been responsible for killing and maiming at least 4000 Iraqis.

In the early years of militancy in Iraq, one of the Saudi ministers had acknowledged that over 2500 Saudi youths had gone to Iraq for participating in “Jihad”.

Most of the attackers involved in 9/11 terror attack in US were Saudi nationals. This has been mentioned in most of the official reports carried by US media on several occasions.