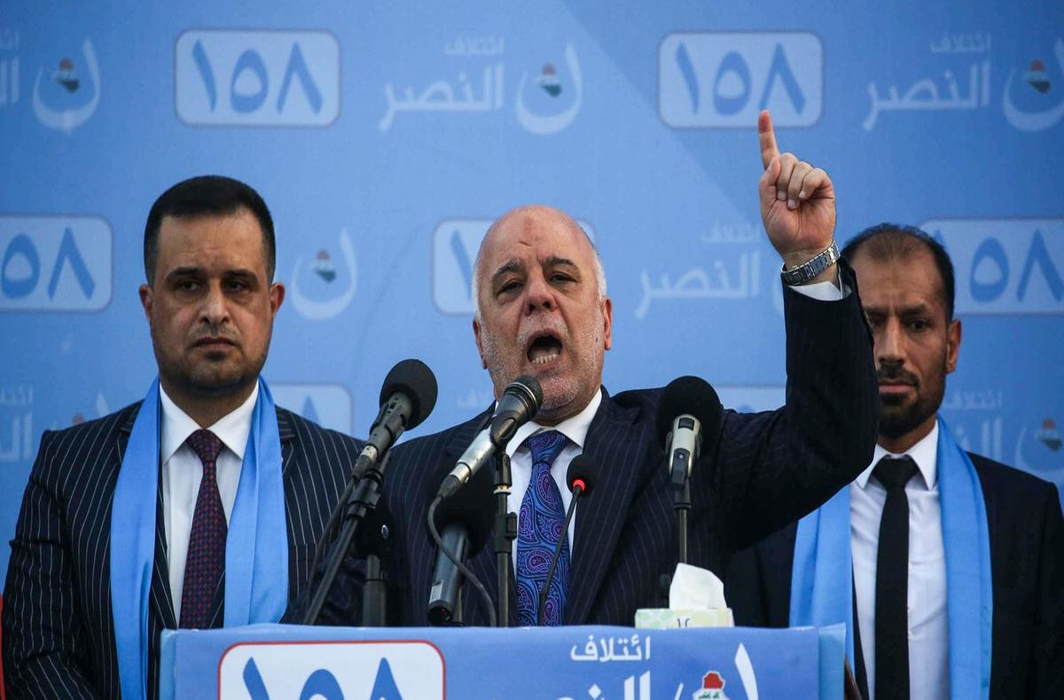 In an exercise to strengthen democratic set up in non-GCC Arab country without having much US influence and “growing Iranian influence”, Iraqi people have started polling their votes for the fourth parliament after removal of Saddam Hussein in 2003 on Saturday morning.

The landmark parliamentary elections in the country are being held for the first time after defeating Daesh (IS) terror group with the help of Iranian military advisors, intelligence sharing and weapons supplies along with Mobilization Forces raised after landmark fatwa of Ayatollah Siestani, comprising all sections of the country.

However, US led coalition also claim of fighting against Daesh (IS) which has never attracted appreciation by Iraqi government.

According to media reports a total of 6,990 candidates from 87 lists (parties) are contesting for 329 seats with nearly 2,011 female candidates who are guaranteed 25 percent, or 83, of the seats. Nine seats will be allocated to minorities.

There are 18 provinces in the country with different population ratio in different areas. Shia majority community dominates in the southern provinces, Sunnis are more in the central region while Kurds are in majority in several north-eastern provinces.

Political observers don’t expect a dramatic government shake-up in the country. However, this is expected to be considered as a referendum on Prime Minister Haider al-Abadi’s tenure and his pledge to be more inclusive during the next tenure, if elected.

On May 4, Iraq’s most revered religious leader Grand Ayatollah Siestani, through his representative Ayatollah Mehdi Karbalai in holy Karbala city, had urged voters not to re-elect “corrupt” Members of Parliament during the elections.

Ayatollah Karbalai, while addressing the Friday sermon, had suggested that voters should “avoid falling into the trap of those who want to fool you”, including- “those whom you have known”- a reference to outgoing MPs running in the polls.

The most important issues dominated throughout the campaign included corruption, security, poverty, the influence of Iran and the future of US forces currently in the country.

The main lists (parties) can be divided into Shia, Sunni and Kurdish coalitions, with Shia parties being the most prominent due to their greater number in the overall population which is considered to be over 70%. Two major Sunni coalitions and four Kurdish ones are contesting the elections.

Recently Saudi Arabia has also indicated interest in the internal Iraqi politics with an objective of curbing Iranian influence in Iraq. Muqtada al-Sadr, was the important visitor to Saudi Arabia holding meeting with most powerful Crown Prince Mohammed bin-Salman in July last year.

However, during a summit with US President Donald Trump in May 2017, Saudi Arabia did not invite Shia Prime Minister Haider al-Abadi. Instead Iraq’s Sunni president Fuad Masum participated in the meeting when more than 50 heads of Muslims states met Trump under Saudi auspices.

Observers believe that no single group is expected to win 165 seats required for forming next government. Instead the bloc winning the highest number of seats will have to bring together smaller groups.

Some analysts, probably influenced by Saudi Arabia led GCC, has been talking of the possibility of  spending months before selection of new prime minister. Until the new prime minister is chosen, Haider al-Abadi, the current PM will continue to officiate.