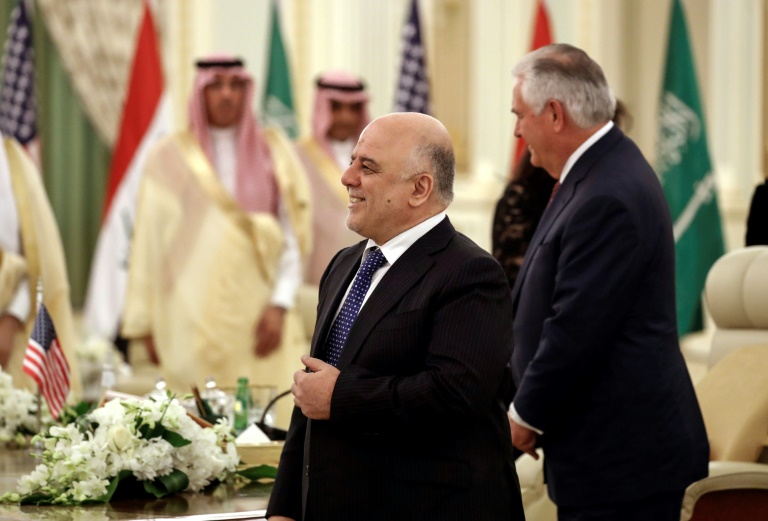 The Iraqi government has rejected the US notion of “foreigners” fighting against Daesh (IS) terrorists in its territory and advised Washington not to “intervene” in their affairs and decide “what the Iraqis should do”.

According to National Iraqi News Agency (NINA) report on Monday, a source close to PM Haider al-Abadi expressed his surprise at the remarks attributed to the US Secretary of State Rex Tillerson on “popular crowd”.

The mobilization force, locally known as “Hashd al-Sha’abi” was raised as a voluntary army in the wake of Ayatollah Siestani’s appeal to all Iraqis to save the country from Daesh terrorists. This mobilization force has been successfully fighting against terrorists along with Iraqi army, while Iranian military advisors have been supporting the whole battle. Tillerson used the term “popular crowd” for the most respected force in the country.

The source close to Iraqi PM said that “the fighters in the popular mobilization are Iraqi nationalists who have made great sacrifices to defend their country and the Iraqi people and are subject to the Iraqi leadership in accordance with the law legislated by the House of Representatives (parliament).”

The source further said “No one has the right to intervene in Iraqi affairs and decide what the Iraqis should do. The Iraqis are fighting on Iraqi soil and there is no foreign combat force in Iraq.”

The quick Iraqi reaction came after Secretary of State Rex Tillerson, has on Sunday, while participating at Saudi-Iraqi Coordination Council meeting in Riyadh, “called on militias to return to Iran after elimination of Daesh,” the Iraqi agency said.

According to Tehran based Press TV, Tillerson said Iran and all other countries currently helping Iraq in fight against terrorist groups need to leave Iraq now that the battle is drawing to close. He was quoted saying, “Any foreign fighters in Iraq need to go home and allow the Iraqi people to regain control.”

The Iranian media organization observed that the former oil executive (Rex Tillerson) did not clarify whether by “all” he also meant thousands of US forces who have been deployed to Iraq to supposedly “assist” Iraqi forces in their battle against Takfiri militants, a term used for Daesh (IS).

Meanwhile, Iraqi President Fuad Masoum, on Sunday had expressed his country’s interest in further developing the historical and deep relations between Tehran and Baghdad.  He told this while receiving Saeed Awhadi, a senior advisor of Iranian Vice President at his Peace palace in Baghdad.

The visiting Iranian official, according to Iraqi official news agency NINA, stressed Iranian keenness to develop its relations with Iraq in all fields, and continue to help the Iraqi people “in its war against terrorism.”

According to Al-Arabia, Saudi monarch King Salman bin Abdul Aziz, while addressing the signing ceremony for MoU on establishing Saudi-Iraq Coordination council, said on Sunday, “What links Saudi Arabia to Iraq is not just geography and common interests but ties of fraternity, blood, history and destiny.”  Iraqi PM Haider Al-Abadi and Rex Tillerson were present on the occasion.

Saudi Arabia is considered the closest US ally in the region after Israel. US President Donald Trump had his maiden foreign trip to Saudi Arabia where he met more than 50 heads of Muslim states. 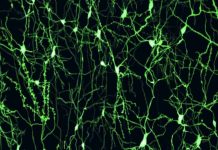