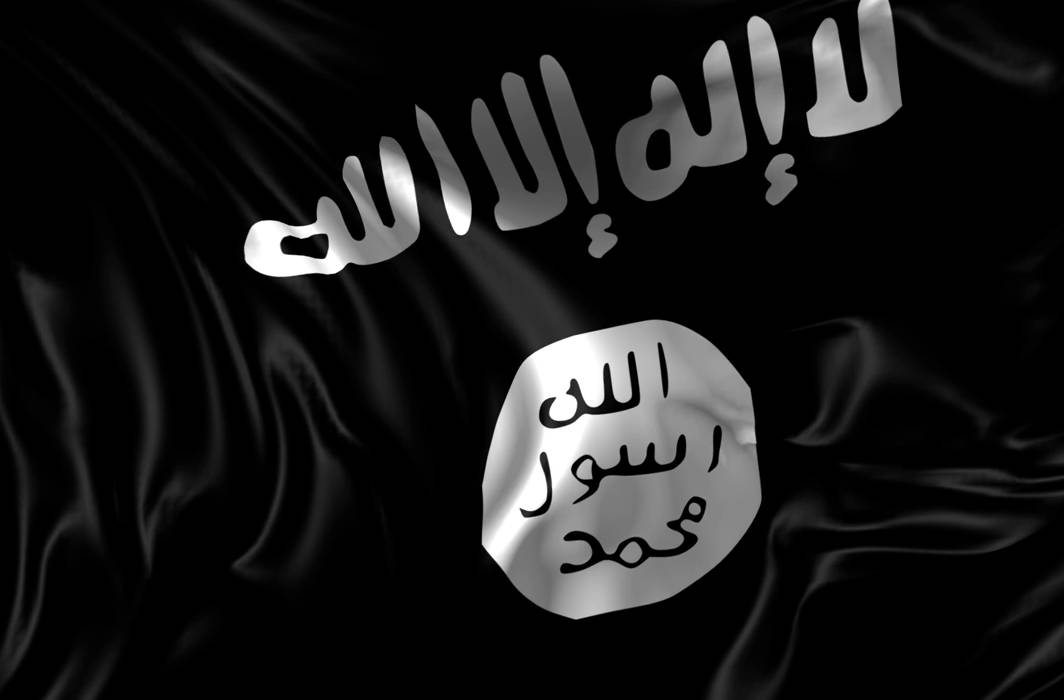 The notorious Islamic State (IS) has claimed to have established a “province” in India after aIslamic State Jammu and Kashmir (ISJK) terrorist was killed in an encounter between militants and security forces in Shopian district on Friday, May 10, said a report in The Hindu.

IS’s Amaq News Agency announced late on Friday the new province, that it called “Wilayah of Hind”, the report said. It also claimed IS inflicted casualties on Indian army soldiers in the town of Amshipora in the Shopian district of Kashmir.

The IS apparently hopes to bolster its standing after the group was driven out from its self-styled “caliphate” in Iraq and Syria in April, bringing to an end its reign over thousands of miles of territory.

After the loss of territory, IS has stepped up hit-and-run raids and suicide attacks, including taking responsibility for the Easter Sunday bombing in Sri Lanka that killed at least 253 people.

“The establishment of a ‘province’ in a region where it has nothing resembling actual governance is absurd, but it should not be written off,” The Hindu quoted Rita Katz, director of the SITE Intel Group that tracks Islamic extremists, as saying.

“The world may roll its eyes at these developments, but to jihadists in these vulnerable regions, these are significant gestures to help lay the groundwork in rebuilding the map of the IS ‘caliphate’.”

So far, said a report in The Hindustan Times, the central government and security agencies have maintained that there is no connection between ISJK and the terror outfit, Islamic State that operates in Iraq and Syria.

In February, Union minister, Hansraj GangaramAhir, had said in a written reply in Lok Sabha that “seven local youths have joined ISJK through “self-proclamation”. Of these, four terrorists were killed on June 22, 2018 at Anantnag, two were held and one is currently active in the Valley”.

Sofi had been involved in several militant groups in Kashmir for more than a decade before pledging allegiance to Islamic State, according to a military official on Saturday and an interview given by Sofi to a Srinagar-based magazine sympathetic to IS. He was suspected of several grenade attacks on security forces in the region, police and military sources said.

“It was a clean operation and no collateral damage took place during the exchange of fire,” a police spokesman said in the statement on Friday’s encounter. The military official said it was possible that Sofi had been the only militant left in Kashmir associated with IS.

“He [Sofi] died as a member of ISJK. We can’t say [whether] he was the last member of the group [or not],” said Atul Kumar Goel, deputy inspector general of police, south Kashmir.

The gun battle took place at Ram Nagri area of Herpora in south Kashmir’s Shopian, police said. Incriminating material, including arms and ammunition, was recovered from Sofi. A resident of Sopore, Sofi was trapped in a hideout in Ram Nagri after security forces launched an operation based on intelligence input. “During the search operation, the terrorists…fired on the search party. It was retaliated… the terrorist was killed,” said a police spokesman.