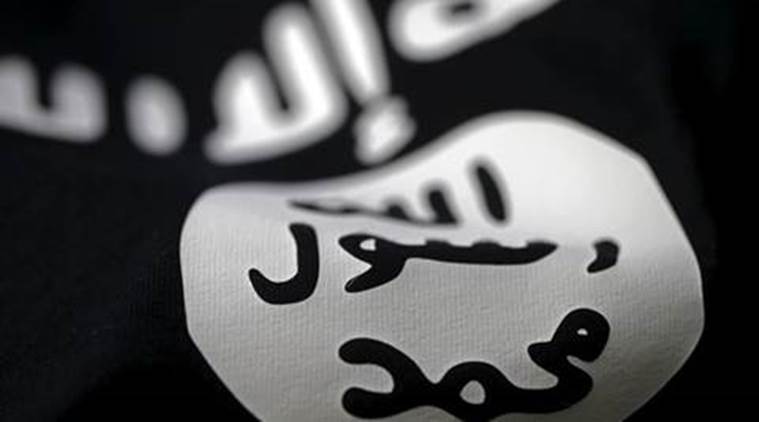 The claim by the militant group came hours after the Pakistani military announced that it had successfully performed an operation against Isis-backed militants in the same region.

The Chinese couple were studying Urdu in Quetta and also running a Mandarin language course. They were kidnapped from the provincial capital by armed men pretending to be policemen on May 24.  The claim by the militant group is a big blow to the Pakistan’s efforts to safeguard Chinese workers as an increasing number of Chinese workers have settled in the region to work on projects related to the $57 billion China-Pakistan Economic Corridor (CPEC).

There was no immediate confirmation of the killing from the Pakistan authorities, though a government spokesman said officials were in the process of confirming “whether the report is true”.

China’s foreign ministry said it has taken note of the report and is gravely concerned and working to verify the information.

“The Chinese side is working to learn about and verify relevant information through various channels, including working with Pakistani authorities,” the ministry said.

“The Chinese side is firmly opposed to the acts of kidnapping civilians in any form, as well as terrorism and extreme violence in any form,” it added.

Earlier on Thursday, Pakistan’s military claimed that it had killed 12 hardcore terrorists from the Lashkar-e-Jhangvi group who, according to reports, were trying to help Isis establish a foothold in the area. They also released the statement detailing a three-day raid on the militant hideout in a cave near the town of Mastung, Quetta.