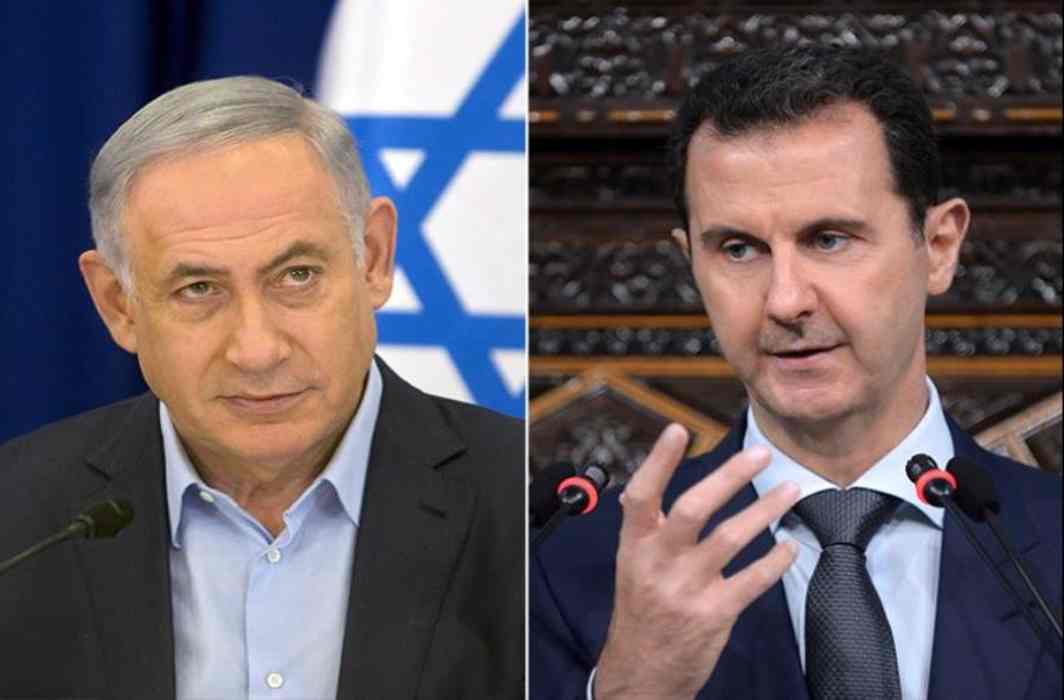 Israel has targeted a Syrian a military site in the eastern countryside of Aleppo in a missile attack causing structural damage.

The agency said that source added that the” Israeli aggression comes in framework of the repeated desperate attempts to support terrorist groups in Daraa and Quneitra which are collapsing under the strikes of the Syrian Arab Army which is continuing its military operations against terrorists’ positions.”

Meanwhile, the agency has uploaded videos of showing the arms handover by terrorists and armed groups to the government forces in Dara al-Balad. Some videos also show the first batch of terrorists being evacuated along with their families from the town in northern Syria.

Israel has recently increased its airstrikes in Syria where Bashar al-Assad government forces, with the help of Iranian military advisors, Hezbollah fighters on the ground and Russian Air Force, has been defeating Daesh (IS) and other rebel groups.

The Syrian government has on multiple occasions slammed Israeli aggressive actions and also warned about the “dangerous repercussions” of Israeli assaults on its territories. Israel is widely believed to have been providing weapons to anti Bashar al-Assad regime militants as well as medical treatment to their wounded fighters in the occupied Golan Heights.

Meanwhile there are reports of Israeli forces unleashing its biggest air strikes on  Gaza strip since 2014 war, killing two Palestinians, while Hamas firing dozens of rockets on Israeli targets. However, a ceasefire had been reached late on Sunday, which was not officially confirmed by the Israeli sources.