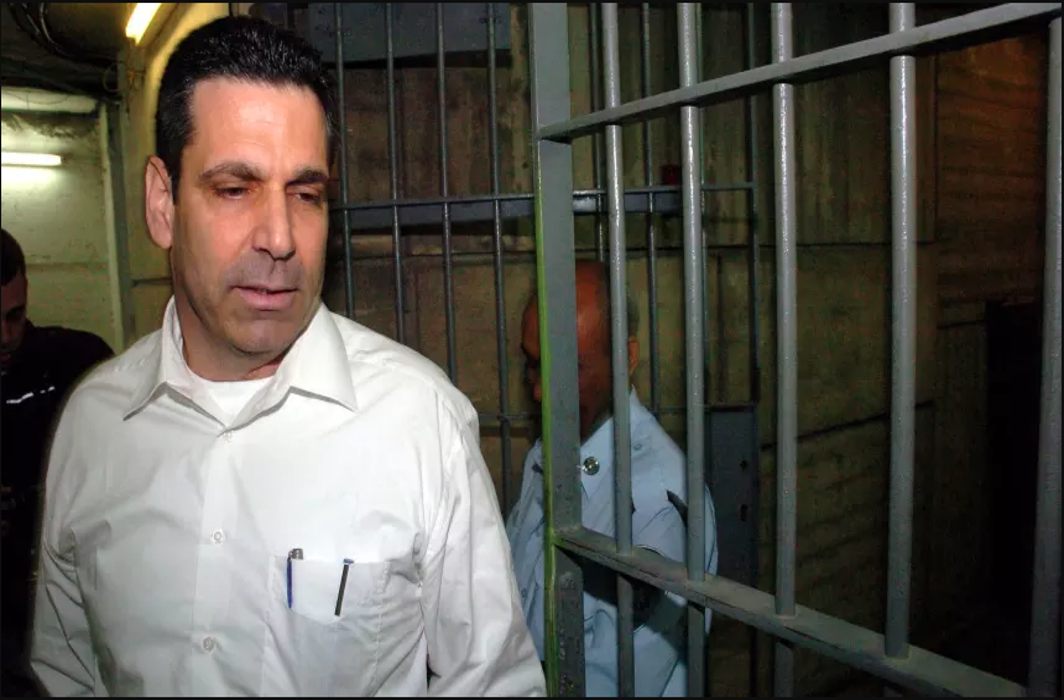 Tehran has not responded to the allegations yet

In a rare development, Israel’s former minister Gonen Segev has been arrested on suspicion of assisting and providing intelligence to enemy Iran in a time of war, Israel’s Shin Bet internal security agency announced on Monday.

He arrived in Israel on June 15, after he was deported from Equitorial Guinea, where he was denied entry in May because of his criminal past. He served as minister of energy and infrastructure from 1995 to 1996.

According to Jerusalem Post, an indictment was filed in the Jerusalem District Prosecutor’s office on June 15 and approved by the attorney-general and the state attorney. Segev is suspected of providing his Iranian handlers with intelligence related to country’s energy industry, security sites, buildings and officials in political and security bodies.

Israel’s security agencies have claimed of gathering intelligence indicating that Sergev was maintaining contacts with Iranian intelligence and assisting them in their in their activities against the State of Israel. The Israel Police subsequently requested his extradition to Israel, where he was immediately arrested upon his arrival for questioning by the Shin Bet.

Shin Bet claims that Sergev was recruited and acted as an agent on behalf of Iranian intelligence. He met with elements of the Iranian embassy in Nigeria, knowing they were from Iranian intelligence, and later traveled twice to Iran to meet with his handlers.

The investigation also found that Sergev met with Iranian handlers in various countries, in hotels and apartments used for clandestine Iranian activity. He received a secret communications system to encrypt messages between himself and his Iranian handlers.

Jerusalem Post further reports that in order to accomplish the tasks Sergev maintained ties with Israeli citizens who are related to security and foreign relations and tried to connect some them to Iranian intelligence, all the while trying to fool them and present the Iranians as innocent businessmen.

In 1970s Segev served as a military pilot in the country’s Air Force, reaching the rank of captain. Following his service with IAF, he studied medicine at Ben-Gurion University of the Negev and became a medical doctor.

Read More: Can Saud And Israel Drag Trump Into War With Iran?

In 1992 he was elected to the Knesset as part of the now-defunct, hawkish opposition Tzomet Party and was lured to join Yitzhak Rabin’s government as energy minister in 1994 before he quit politics.

He was arrested and convicted for drug smuggling and credit card fraud in 2005 after attempting to smuggle 32,000 ecstasy (MDMA) tablets from the Netherlands into Israel. He was released in 2007 after serving two years of a five-year sentence.

In 2004, when he was first arrested for drug smuggling, the Ynet news website reported that Lebanon based Hezbollah had tried to recruit him at that time. Upon his release, Sergev, who had his medical licence revoked, went to Nigeria, where he ran a clinic serving diplomats. He allegedly had his first contact with Iranian embassy officials in Nigeria in 2012.

Meanwhile, Haaretz, another leading Israeli newspaper, published an opinion piece on Tuesday headlined “Enlisting a Former Israeli Minister is a victory for Iranian Intelligence” written by Amos Harel. It says that “if the charges against Gonen Segev are true, they show how important Israel is to Iran and raise questions about counterintelligence”.

“For Iranian intelligence, the recruitment of a former cabinet minister and Knesset member like Gonen Segev as an agent would have been a significant achievement,” Harel said.

In 2011, United States and Israel had allegedly conducted a cyber attack against Iran’s nuclear energy program. Later Washington Post said that the US National Security Agency (NSA), CIA and Israel’s military had worked together to launch a malware known as Stuxnet against Iran’s nuclear facilities. Iran alleges that Israeli government assassinated four of its nuclear scientists between 2010 and 2012.

Iran has not yet formally responded to the alleged recruiting of Israel’s former minister by its spying agencies.