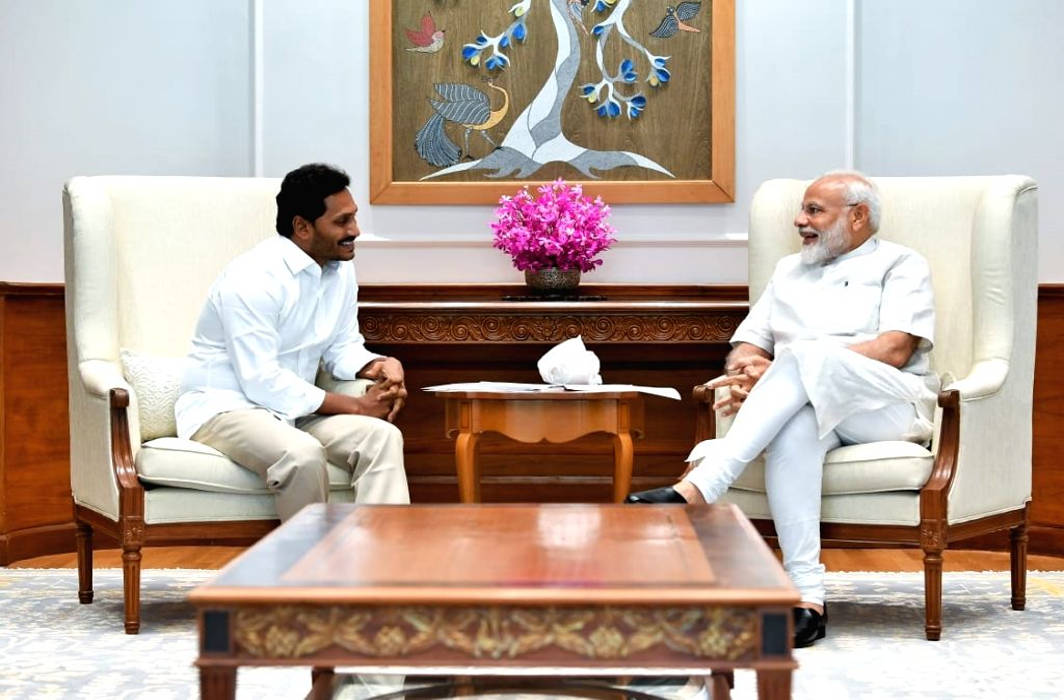 Jagan Mohan Reddy, responding to the astounding win, told NDTV on Thursday that he intends to pursue PM Modi for Andhra’s Special Category Status and said he “will persist till he gives in”.

Twenty five Lok Sabha seats “should be enough to bring up the Special Status”, he had said but didn’t hide his concerns. He indicated that “with this kind of mandate in Delhi” for Prime Minister Narendra Modi, getting Special Status for his state may be difficult.

“Our demands for special status will always continue. I will personally take an appointment with PM Modi and meet him about this. We will continue to pursue the demands,” the YSR Congress chief said.

It was Jagan Reddy’s push for the Special Status for Andhra Pradesh that is said to be at the bottom of Chandrababu Naidu’s move to Part Company with the BJP last year and join the opposition camp. Mr Naidu’s TDP walked out of Prime Minister Narendra Modi’s coalition for not granting special category status to the state as promised after Telangana was carved out of it in 2014.

Special status will mean a large infusion of central funds to help with the state government’s plans to develop its new capital Amravati.

Earlier this year, Jaganmohan Reddy held a 3648-km padyatra to highlight the alleged failings of Telugu Desam Party president Chandrababu Naidu, saying he did not fight for special category status for Andhra Pradesh and did not act on farmer loan waiver. His campaign for Andhra special status is being counted as one of the reasons for his big election win.

Reddy is the son of one of Andhra Pradesh’s most popular chief ministers, YS Rajashekhara Reddy, who died in a chopper crash in 2009. The 46-year-old, who inherited his father’s supporters, still had to make his mark at the head of a new party formed in 2011.

Earlier on Saturday, Jagan had said that Naidu has been punished by God for his sin. He also accused the TDP chief of purchasing his 23 MLAs and also added, “Now TDP got only 23 seats and the results also came on May 23. The God has written a beautiful script with 23,” said Jagan, who is the son of late Andhra Pradesh Chief Minister Y.S. Rajasekhara Reddy.

Jagan also pointed out that Naidu illegally took away three MPs of YSRCP and now his party got only three Lok Sabha seats.