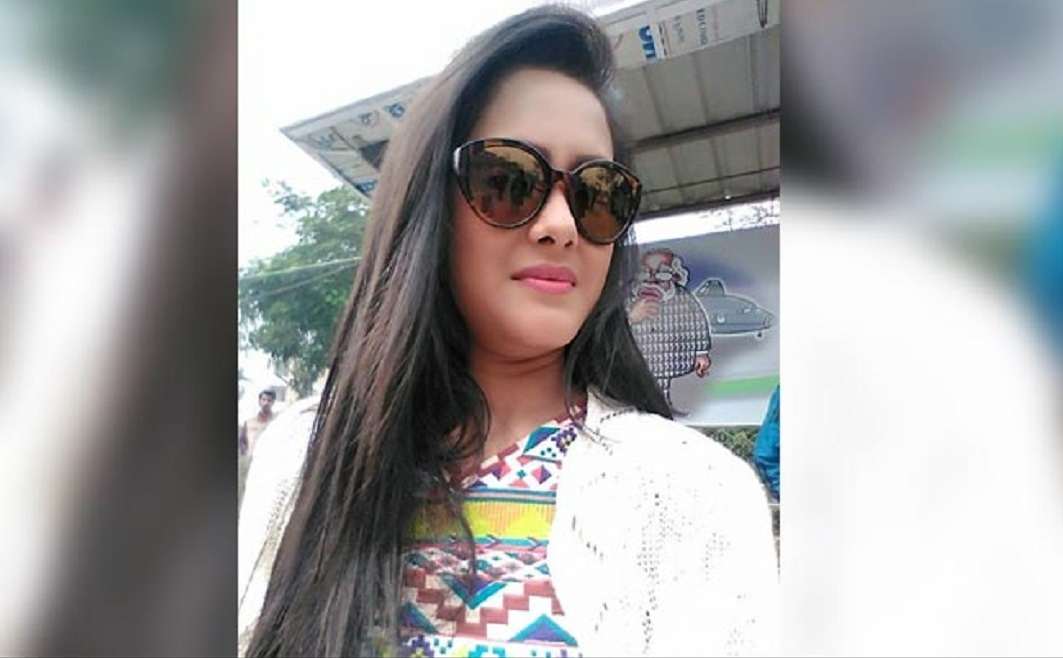 The police has booked actor’s  husband, Nisheeth Jha, for abetment to suicide

According to the police officials, she had not been taking calls since Monday evening, and was later found hanging from the ceiling of the rented flat. The actor’s father said she had quarrels with her husband, whom she married last year.

The police has booked Bezbaruah’s husband, Nisheeth Jha, for abetment to suicide and arrested him on Tuesday on the complaint of the actress’s family member. A FIR has been registered against Jha under Section 306 (abatement to suicide) of IPC at Sushant Lok police station. However, no suicide note was recovered from the deceased possession.

A similar incident happened last year, a television actress Pratyusha Banerjee, who is best known for her character Anandi in Balika Vadhu  also committed suicide by hanging herself. Her personal life issues are being cited as the reasons behind such drastic step. Allegedly, she was having a depressing life with her boyfriend Rahul Raj Singh.