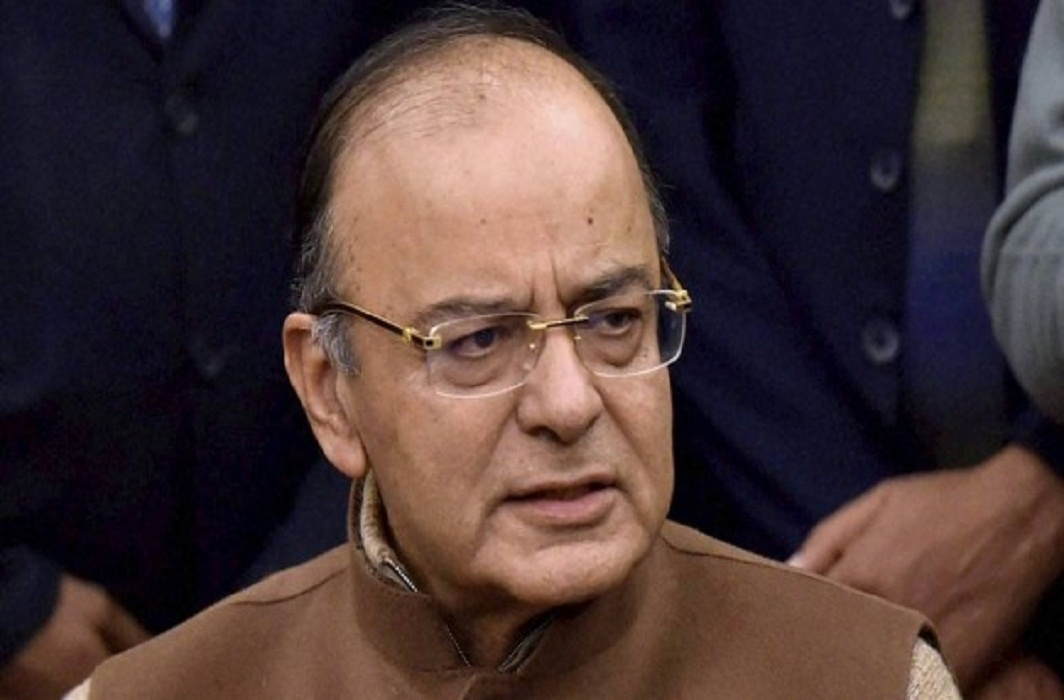 Ram Jethmalani, who was representing Kejriwal, had used words which were objected to by Jaitley on May 15 and May 17.

The finance minister, who also holds the defence portfolio, filed the fresh case after Jethamalani called him a “crook” in open court during the hearing of another defamation suit he had filed against the Aam Aadmi Party (AAP) supremo and five other party leaders.

Advocate Manik Dogra said they are filing a separate suit against Kejriwal, who through his counsel abused Jaitley in court which was on record. The court had described “scandalous” some remarks used by Jethmalani during the cross-examination of Jaitley last week.

Justice Manmohan, while hearing the arguments said if the remarks were made on behalf of Kejriwal, then he should “first step into the box and make good his allegations” before proceeding with the cross-examination.

“If such allegations have been made on instructions of Defendant 1 (Kejriwal), then no point in continuing with cross examination of plaintiff (Jaitley) any more. Let Defendant 1 make good his allegations. Let him step into the box,” the judge had said in the court.

Jaitley’s senior lawyers Rajiv Nayyar and Sandeep Sethi had asked a clarification whether the remarks were on Kejriwal’s instructions or were Jethamalani’s own.