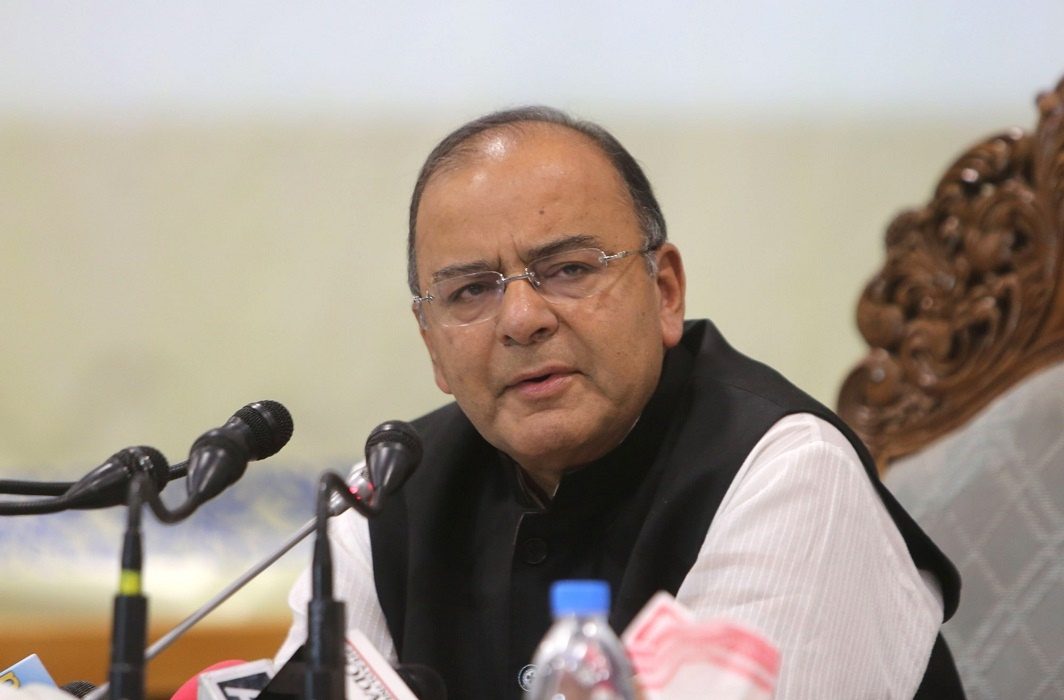 “In the last three years, we have restored the credibility of the economy,” Jaitley said while talking to media in the background of Modi government’s third anniversary celebrations.

“India was nowhere on the global radar three years ago,” the minister said, adding, “Three years ago, there was slowdown in policy reform and structural changes. Credibility was low, we inherited corruption and indecision.”

While asked about the economic growth slowing down in the last quarter, Jaitley said, “Current growth of 7-8 per cent is fairly reasonable by Indian standards and good by global standards.”

He also cited three benefits of demonetisation when asked about the difficulties faced by the people. He said, “Demonetisation has led to increase in cashless transactions, taxpayers’ base and it has send a message that it is not safe to have cash transactions.”

He also said resolving Non-Performing Assets (NPA) and encouraging private investment are the major challenges before the government.

Reacting to Jaitley, Congress spokesperson Ajoy Kumar mockingly said note ban alone cannot be blamed for the last quarter.  He emphasised that it was also due to the NDA government’s negligence.

Kumar thanked Jaitley for not putting the blame on Congress for the bad fourth quarter performance. He asked the government to focus more on farmers and agriculture as it saved the face of PM Modi post-demonetisation.