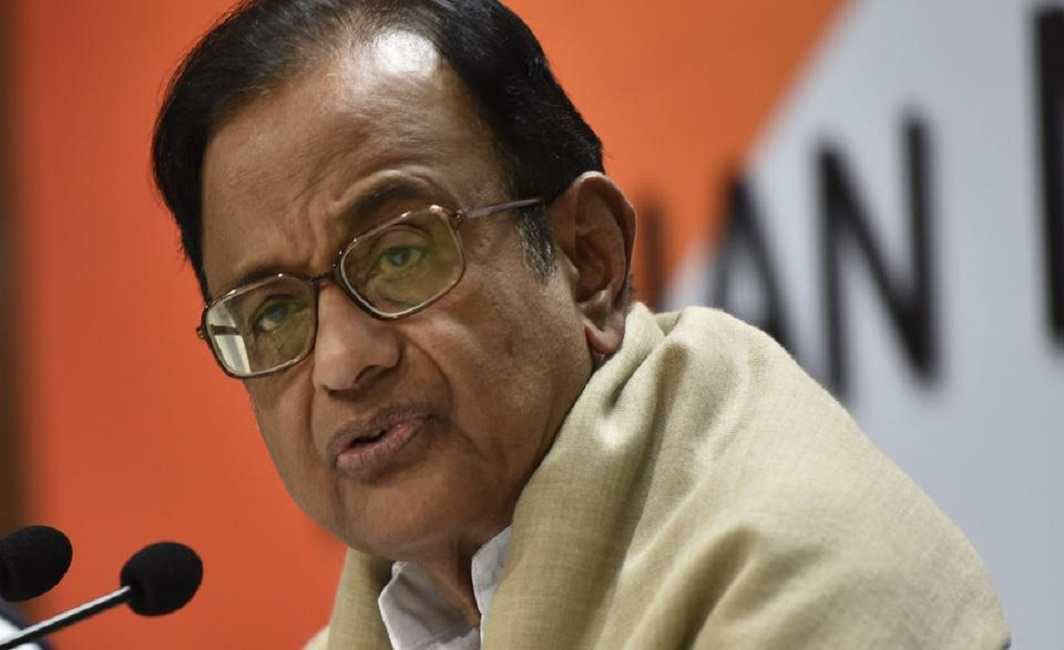 Finance Minister Arun Jaitley on Wednesday rejected the Opposition’s vendetta charge and asserted that the income tax department had acted on the basis of “substantial basis and reasonable suspicion” in raiding the offices and premises of senior congress leader P. Chidambaram and his son Karti Chidambaram.

He said, “Now people in high positions acquiring assets through shell companies is not a small matter and I think the day of reckoning has come for many, they will all be held accountable.”

The CBI clarified on Wednesday that an FIR was registered against Karti Chidambaram for allegedly interfering and influencing the manner in which the Foreign Investment Promotion Board (FIPB) treated INX Media Pvt. Ltd. company having Indrani Mukherjea and Pritam Peter Mukherjea as directors.

The FIR also pointed fingers at the Mukherjea couple, Padma Vishwanathan-led Advantage Strategic Consulting Company and ‘unknown’ officials of the Ministry of Finance, Government of India.

The CBI special teams conducted searches at the Chidambarams’ premises in Delhi, Mumbai, Hyderabad and Chennai as part of the investigation over the alleged irregularities in the manner INX Media received FDI worth Rs 305 crore. In 2007, the FIPB had approved INX Media proposal for FDI inflow of Rs 4.62 crore, but did not approve the downstream investment, saying separate approval would be required for that.

CBI alleges that INX Media “deliberately and in violations of the conditions and approval” generated more than Rs 305 crore through FDI. When these violations were marked in early 2008, the FIPB unit of Ministry of Finance informed income tax authorities and sent a letter to INX Media.

The INX media, in turn, hired Karti Chidambaram for getting the issue resolved by influencing the public servants of the FIPB unit by “virtue of his relationship” with the Finance Minister P. Chidambaram.

Karti Chidambaram had allegedly played out through a company called Chess Management Services Limited, in which he was director, by influencing officers in the Finance Ministry to “ignore serious illegality on the part of INX Media”. It was suggested the said company should apply afresh for FIPB approval for the downstream investment even though it had already generated Rs 305 crore. The concerned officials were convinced not to investigate the violations, the FIR said.