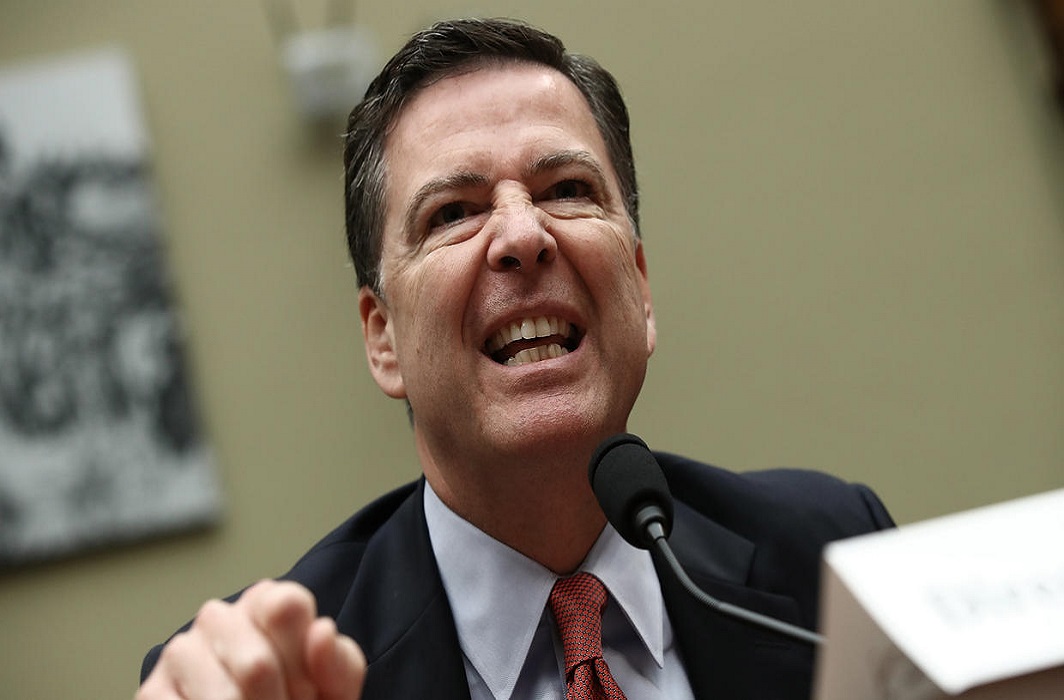 The Russians interfered in our election during the 2016 cycle, he said

Former FBI Director James Comey on Thursday said President Donald Trump fired him to hamper the agency’s investigation on the possible involvement of Russia in Trump’s campaign during 2016 US presidential elections.

At the United States Congressional hearing, Comey said the Trump administration has lied and defamed him and the FBI after the President dismissed him on May 9.

“I was fired in some way to change, or the endeavour was to change, the way the Russia investigation was being conducted,” Comey told the lawmakers at the Congressional hearing.

During his more than two hours of testimony yesterday, the 56-year-old former FBI chief further said, “ The Russians interfered in our election during the 2016 cycle.”

According to a report, Comey began jotting down his meeting with Trump since April after a January 6 meeting at Trump Tower, following which he felt that the 45th U.S. President was evidently seeking favours. “I was honestly concerned Trump might lie about the nature of our meeting, so I thought it is  important to document,” Comey said.