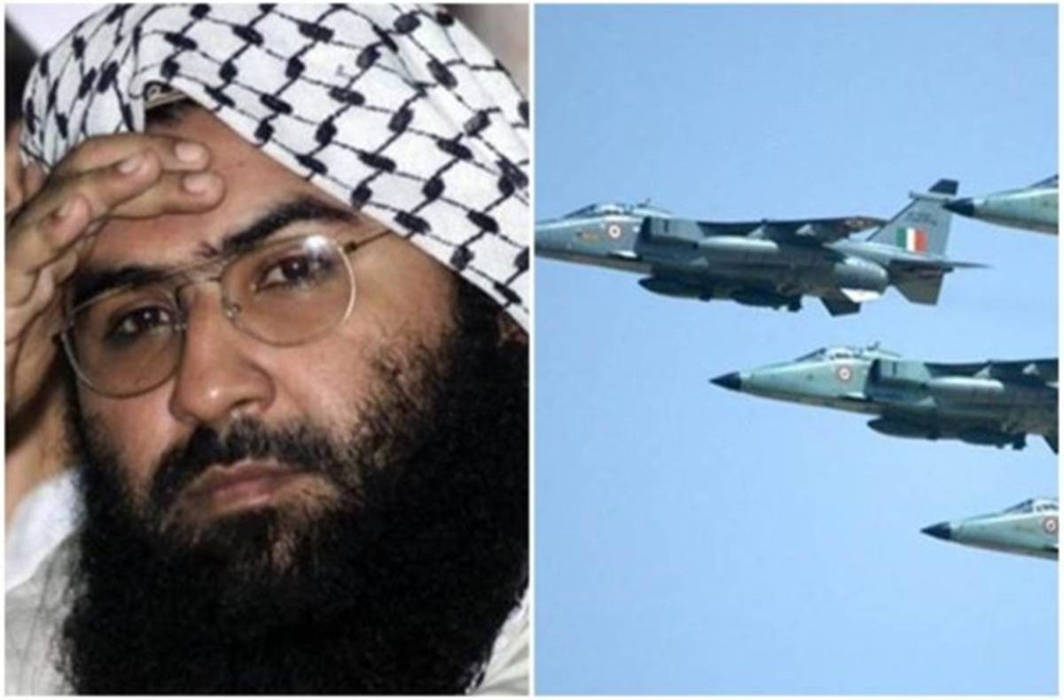 As for assessment of number of terrorists killed in the strike, they conceded that it was at best speculative because of limitations of technical intelligence and lack of ground intelligence at this point.

The buildings were in the campus of the madrasa run by Jaish which is located on the same ridge line as the hilltop, a few hundred metres to the east. Pakistan has confirmed that the area was struck by India but has denied that there were terror camps or that there was any damage.

A few independent satellite imagery experts had raised doubts whether the Mirage-2000 fighters had actually managed to hit the terror facility on the ‘Jaba Top’ hillock. They claimed that while there was little evidence of damage to the facility in the satellite pictures, craters caused by bombs were visible in open areas around 150 to 200 metres from the barracks/buildings.

Countering foreign media reports that bombs fell in open area far from any buildings, the defence sources pointed to the fact that the Pakistan army had sealed off the madrasa after the strike and did not allow any journalists to visit it. They said there was evidence in the form of SAR imagery to show that a building used as a guest house, where brother of Maulana Masood Azhar used to stay; an L-shaped building where trainers used to stay; a double-storied building used to house students entering the seminary and another building where those undergoing final combat training used to stay, were hit by the bombs.

They said it was up to the political leadership to take a call on whether to release that imagery and make public what is a ‘classified’ capability.

“The SAR images are not as clear as satellite pictures and we couldn’t get a good satellite picture on Tuesday because of heavy clouds. That would have settled the debate,” an official told The Indian Express (IE).

“The madrasa was selected carefully as it was in the middle of nowhere and there was little chance of any civilian casualties. Intelligence given to the IAF was accurate and timely,” the official said.

Two Reuters reporters who visited the site of the bombings, where four large craters could be seen, said up to 15 pine trees had been brought down by the blasts.

Explaining further, the sources said that the buildings were targeted by the IAF’s Israeli S-2000 PGM bombs which are not meant to destroy the building but only to cause damage after they enter a building. The S-2000 is a highly accurate, jammer-proof bomb which works precisely even under heavy cloud cover.

“It first penetrates through the roof, then enters the building and explodes after a delay. It is meant to hit the command and control centres and does not destroy the building. The software has to be programmed with the type of roof – its thickness, material of construction etc. – and that, accordingly, sets the delay period for the PGM,” the officer told IE.

These buildings had roofs made of corrugated galvanized iron (CGI) sheets and the SAR imagery shows that on the first day, these roofs had gone missing. These roofs were repaired after two days, making it difficult to assess the full damage by technical intelligence, said the report quoting the officer.

As Pakistan Army has tightly controlled access to the madrassa, there is a lack of human intelligence from the ground to give an accurate picture of total damage and number of terrorists killed in the air strike.

“The whole place has been sealed off by Pakistan Army. We have not been able to get any reliable intelligence inputs and any figures of terrorists killed in the airstrike is purely speculative,” the official added.

Sources also denied that any of the IAF bombs hit the hilltop at Jaba where Pakistan Army has taken a team of journalists to see some craters, and splintered trees. The military official said that “if only S-2000 PGM were fired, there is no possibility of craters or sheared trees. The PGM would go inside the earth and then explode, which would create a mound of earth instead.”