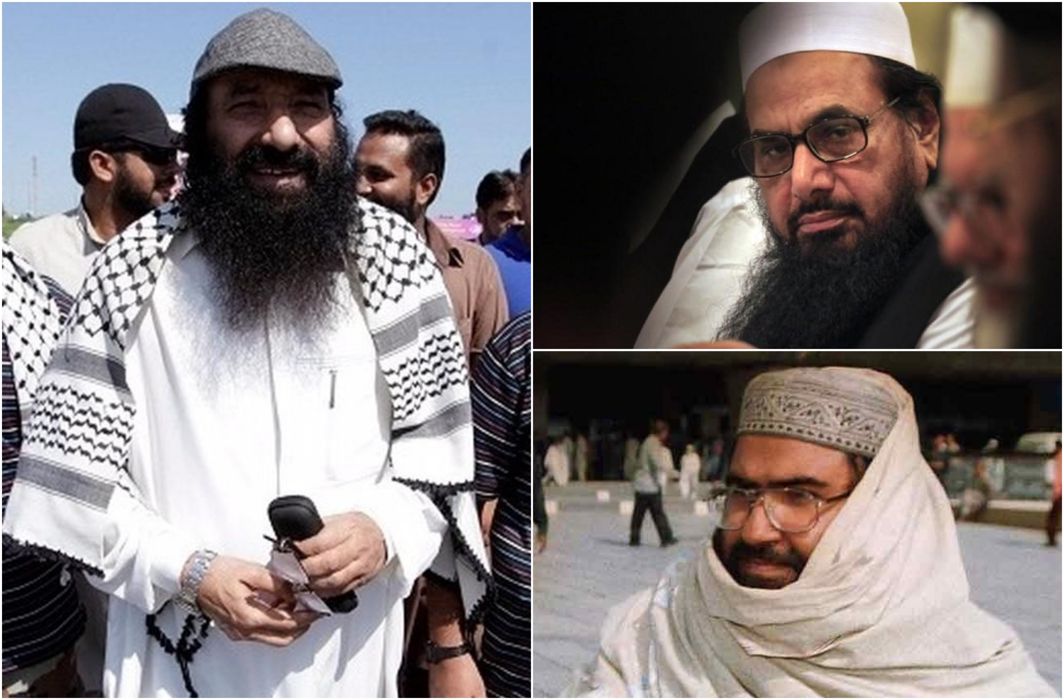 Facing the growing ambitions of aggressive terror groups, Salahuddin is believed to have “expressed his willingness” to step down as the chief of Hizbul Mujahideen.

The growing pressure on Salahuddin – who headed the Hizbul and the United Jihad Council (UJC) for years, with the apparent backing of Pakistan’s notorious spy agency, the Inter-Services Intelligence (ISI) – comes while JeM and LeT keep battling depleting influence in Kashmir-centric operations.

Facing the growing ambitions of aggressive terror groups, Salahuddin is also believed to have “expressed his willingness” to step down as the chief of the outfit which operates only in Kashmir.

According to the military intelligence input, Hafiz Saeed-led Lashkar-e-Taiba (LeT) and Maulana Masood Azhar’s Jaish-e-Mohammad are campaigning for the ouster of the HM chief and his replacement with commanders like Amir Khan, Imtiyaz Alam and a few others.

“ISI is under pressure from LeT and JeM to remove Syed Salahuddin,” reads the input.

The inputs further added that even Hizbul leaders were lobbying against Salahuddin, who has enjoyed considerable prominence as head of UJC, formed by Pakistan army as an umbrella organisation for coordination between anti-India terror groups.

Among the reasons cited for the downturn of the Hizbul in the Kashmir valley includes intelligence-based operations of the Indian Army, Jammu and Kashmir police and the CRPF in the last two years – which resulted in the killings of top commanders like Burhan Wani, Sabzar Bhat, Sajad Gilkar, and Abdul Qayoom Najar.

Counter-terrorism officials have confirmed that the Pakistani establishment is irked since the Hizbul has not carried out any major attack on the security forces in the Kashmir valley in recent days.

“Fidayeen attacks on the camps of the BSF, the CRPF and the Army in the last couple of months are proof of JeM and LeT taking over the operations and that they want to expand their reach,” said a senior home ministry official.

However, security agencies also suspect that the move to drop down Salahuddin is apparently a pressure tactics of Hafiz Saeed and Azhar to bring HM under their control – probably to make Kashmiri militants a part of the fidayeen squads of well-trained fighters from Pakistan.

An official of the security agencies said, “It’s good that these groups are fighting with each other but if Kashmiri militants are moved towards JeM and LeT, it could be a dangerous trend.”

Deltacron is not a new Covid-19 variant, says WHO