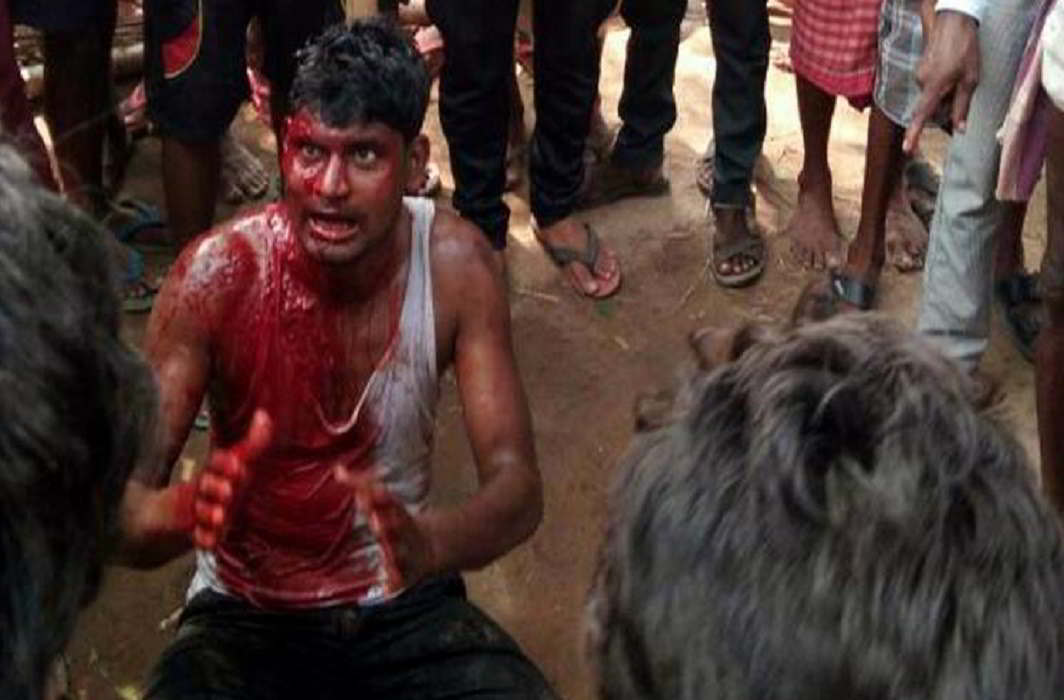 Finally, the law and order machinery got cracking in Jharkhand and arrested 19 people for the lynching of seven people, four of them Muslims.

Over the last three days, panic was being spread among people via WhatsApp that child-lifters were active in West and East Singhbhum districts of the state.

In two separate incidents, a lynching mob killed three people and later four others who were Muslims. Gautam Verma, Vikas Verma and Gangesh Gupta were killed in Bagbera while Mohammed Naeem, Sheikh Sajju, Sheikh Siraj and Sheikh Halim were killed in Shobhapur the next day. The videos of both lynchings show policemen in the crowd.

IG Operations Ashish Batra told NDTV that messages on WhatsApp claiming that children could be kidnapped by a gang and their body parts sold, went viral in these villages. This could have driven villagers to commit such brutal killings.

He called the incidents “unfortunate” and described the local tribals as traditionally simple people.

Earlier on Saturday, protesters clashed with police in different areas of Jamshedpur calling for a shutdown. Others threw stones at mosques. Police claim to have identified suspects who are responsible for the circulation of WhatsApp messages.