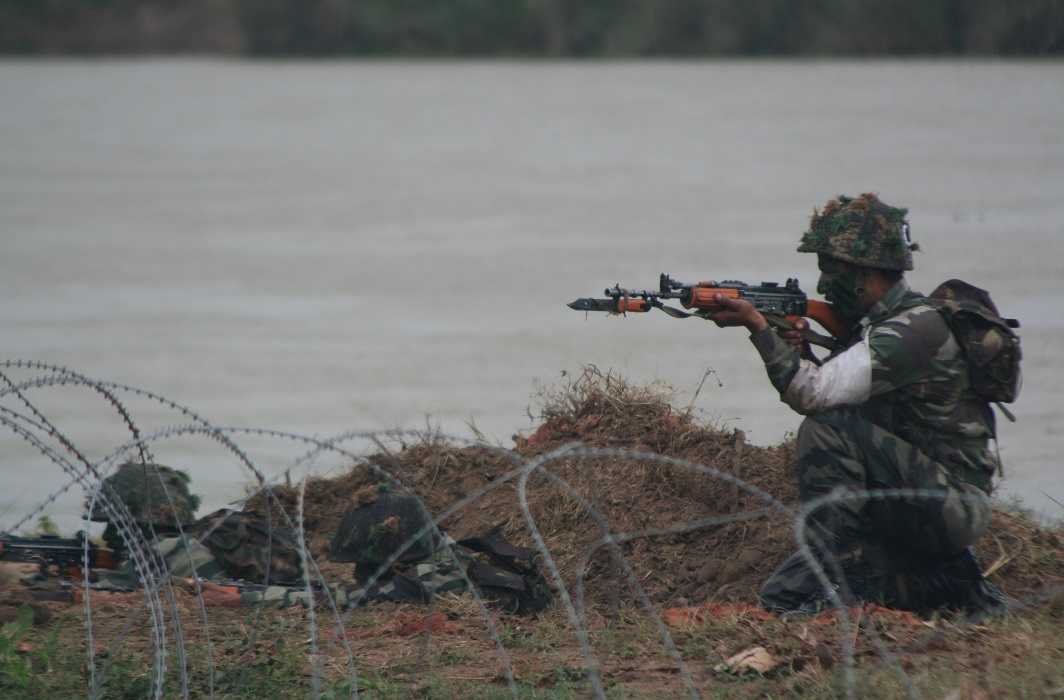 The security forces on Monday killed three terrorists in Jammu and Kashmir’s Anantnag district. The terrorists had infiltrated during the ceasefire violation by Pakistani Army along the Line of Control on Sunday.

According to reports, Pakistan Army resorted to indiscriminate firing of small arms, automatics and mortars in J&K’s Poonch sector. Indian Army retaliated strongly to the firings.

The terrorists were gunned down after security personnel noticed suspicious movement in the area during a search operation.

Operations are still underway in the area as more militants are believed to be hiding in the forested region.

Alike every summer, Pakistan is violating ceasefire regularly to facilitate infiltration in J&K.

There have been 23 incidents of ceasefire violation, one BAT attack and two infiltration bids by Pakistan in June this year in which 4 people including 3 jawans were killed and 12 injured, officials said.