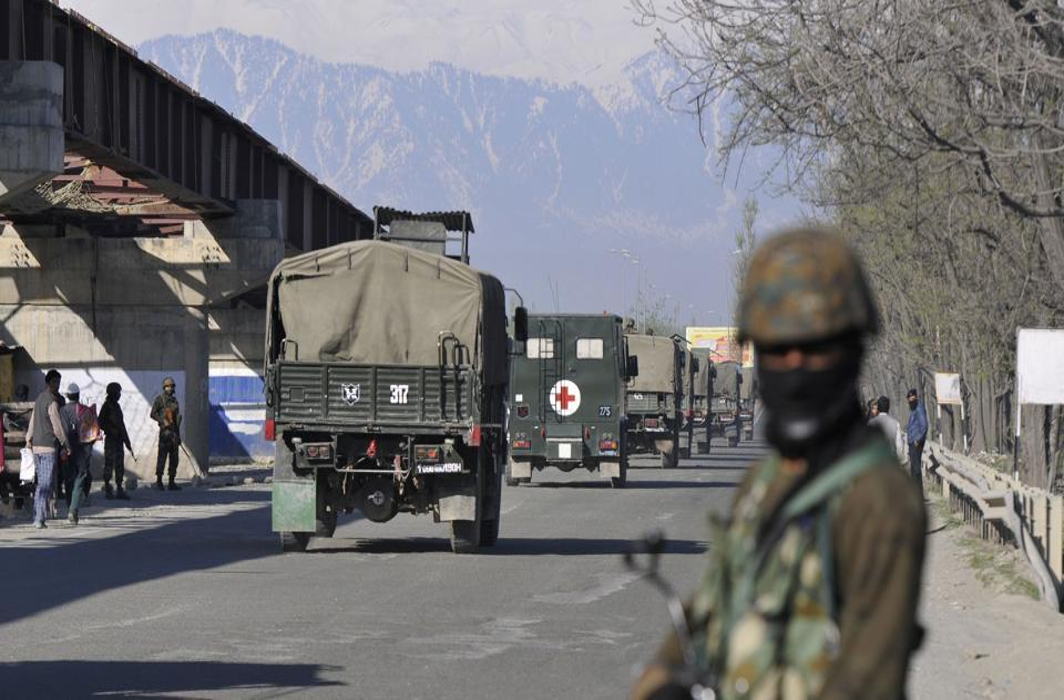 Offices of Jammu and Kashmir government functioned normally today (Friday, Aug 16) while schools and colleges are expected to open from Monday, and chief secretary BVR Subramanyam said restrictions will be eased in a gradual manner in the coming days.

The chief secretary highlighted that there has been no loss of life or major injury since restrictions were imposed in Jammu and Kashmir following the revocation on Aug 5 of the state’s special status under Article 370.

In a brief interaction with journalists on the twelfth day of restrictions in J&K, the State administration announced that it plans to ease the curbs gradually after Friday prayers. Subramanyam said government offices had started functioning from Friday while schools are scheduled to reopen next week. Travel restrictions had been removed from most places.

“Twelve of 25 districts [in the region] are functioning normally. There are restrictions only in five districts,” he said, adding that they would be gradually removed in the coming days.

BSNL is working on restoring landline connections. Mobile and Internet connectivity will, however, continue to be suspended keeping in view possible terror threats and misinformation from Pakistan.

Crediting the people and the security forces for maintaining peace in the region, Subramaniam rubbished reports of violence in the Valley. “There has been no single loss of life nor serious injuries… The credit for this goes to the people of the State and the security agencies. We all know what happened in 2008, 2016 and 2018,” he said.

Listing out the measures taken by the government to ensure zero or minimum inconvenience to locals, Subrahmanyam said, “Steps were taken (during the curfew) to ensure there was no shortage of medical services and supplies. Pilgrims going to Haj and returning were facilitated.”

“Periodically, there were relaxations in some of these restrictions to enable them the people to come out for their daily requirements. A sufficient number of passes were issued to the media to ensure their movement. Telecom connectivity will be gradually eased and restored in a phased manner,” he added.

The chief secretary also explained the reason behind the Centre’s decision to impose a curfew in most parts of the state. “In implementing the decision (scrapping Article 370) taken last fortnight, cross-border terrorism required the government to put in place certain preventive steps. An important factor was credible inputs that certain organizations were planning to undertake strikes in the state in the immediate future,” he said.

“The history of terrorism required the government to take steps to curb them. A few preventive measures were also made according to the provisions of law to maintain law and order. Similar measures were taken in the past also. Terror groups carry out attacks in Jammu and Kashmir to create fear and block development,” Subrahmanyam said.

The briefing by the chief secretary comes hours ahead of “informal consultations” by the United Nations Security Council in New York today.