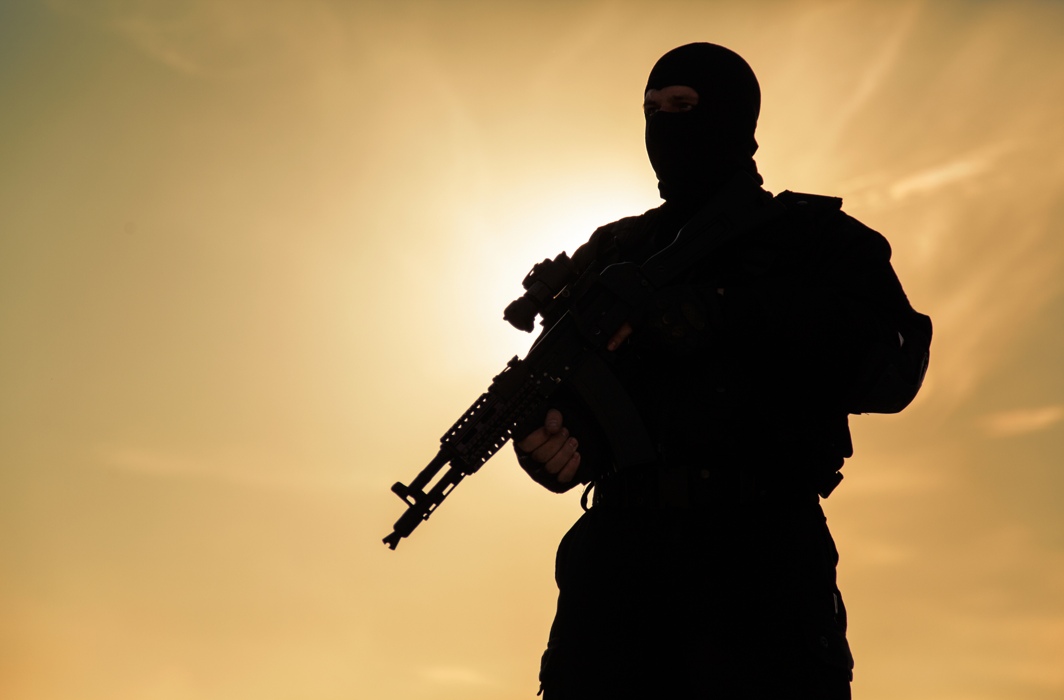 A major attack by terror outfit, Jaish-e-Mohammed was averted in Srinagar ahead of the Republic Day, Srinagar police confirmed on Thursday. So far, two terror suspects have been arrested in connection with this attack. Explosives were also recovered from the suspects during the arrest.