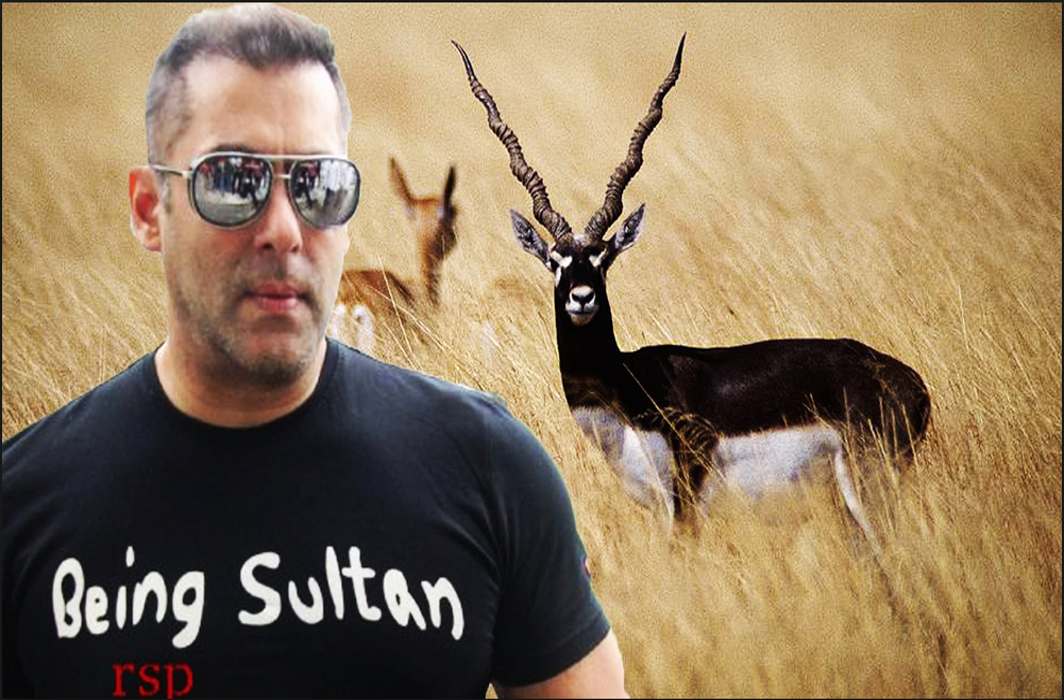 The judge hearing the bail plea, Ravinder Kumar Joshi, was among 87 judges transferred last evening (April 7). Judge Joshi has been transferred to Sirohi from Jodhpur. However, Joshi is the one who will give the verdict on the Salman Khan bail plea around 2pm today.

The actor had been convicted and sentenced to five years in prison in the 1998 blackbuck poaching case in which he was alleged to have killed the animal, listed as an endangered species, during his stay in Jodhpur for the movie ‘Hum Saath Saath Hain’. All other accused had been acquitted in the case.