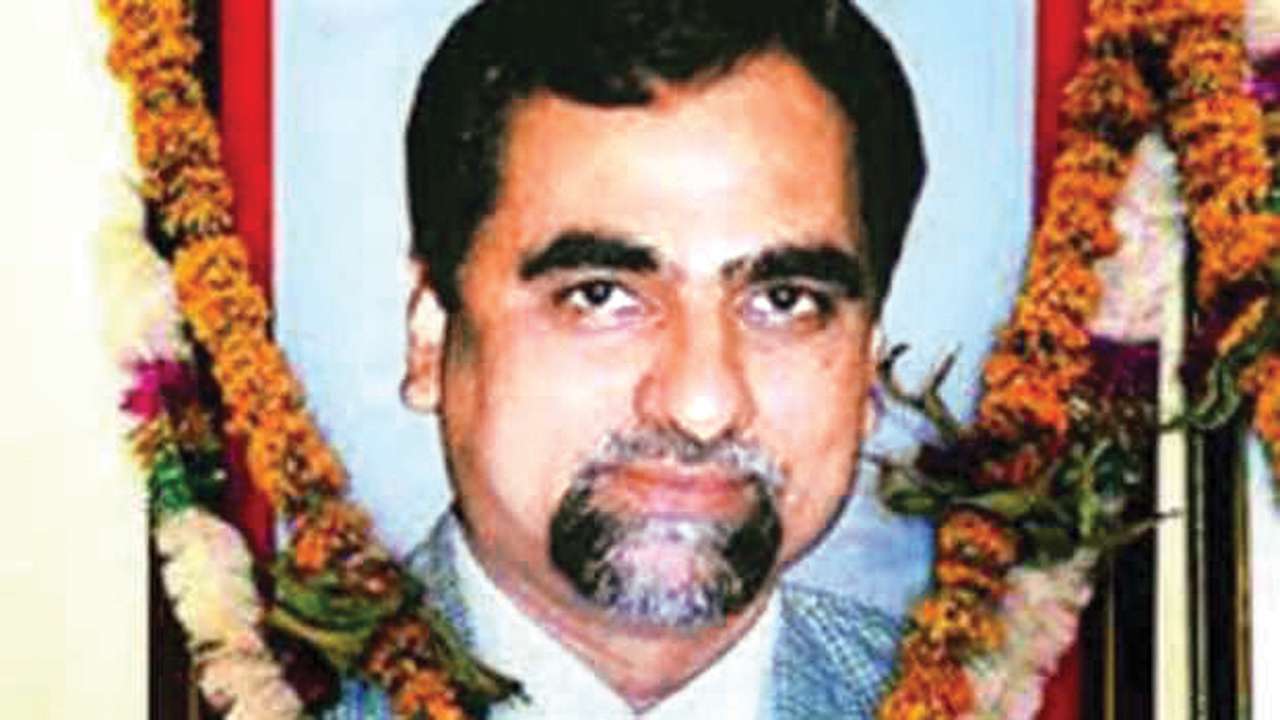 A group of 114 MPs from 15 political parties have petitioned President Ram Nath Kovind asking for a probe by a Supreme Court-monitored Special Investigation Team (SIT) into the death of CBI judge BH Loya.

Congress president Rahul Gandhi also led a delegation of leaders from 13 opposition parties to meet the President later in the day and discussed the matter with him.

Speaking to journalists after the meeting, Rahul Gandhi said President Ram Nath Kovind assured them that he’ll give the matter due consideration.

“114 MPs from 15 parties signed the memorandum. His (Judge Loya) death is suspicious… there have been two other suspicious deaths. We got a positive response from the President,” Gandhi told reporters.

“A judge died under suspicious circumstances. It will be an ode to him and his family that the investigation takes place properly. We just want investigation to be done by an independent body as we feel suspicious. We want a proper investigation and a proper outcome,” he told mediapersons.

“Many MPs from both Lok Sabha and Rajya Sabha felt discomfort over the fact that a judge died under suspicious circumstances and also feel that the matter should be probed and an SIT should be formed. It is owed to Judge Loya and his family that an investigation takes place properly,” added Rahul Gandhi.

The opposition said only a Supreme Court-monitored SIT could resolve the issue and ruled out an investigation by the CBI or the NIA.

“We know how the CBI and the NIA function,” Congress leader Kapil Sibal said.

To a question about the need for demanding a separate probe when the Supreme Court is already hearing a Public Interest Litigation on the issue, Sibal said that such matters cannot be decided through PILs. “There is no investigation in the Supreme Court,” he said.

While the Congress has been asking for a SC-monitored probe in the case, this is the first time that the opposition came together on the issue to put pressure on the government. “It is in the interest of the people of the country we need independent investigation,” CPI leader D Raja said.

Special CBI judge Loya, who was hearing the Sohrabuddin Sheikh fake encounter case, had died in November 2014 in Nagpur when he had gone to attend the wedding of a colleague’s daughter. Later, media reports raised questions about the circumstances surrounding his death and political parties, including the Congress, took up the issue, alleging that he died in suspicious circumstances and demanded an investigation into it.