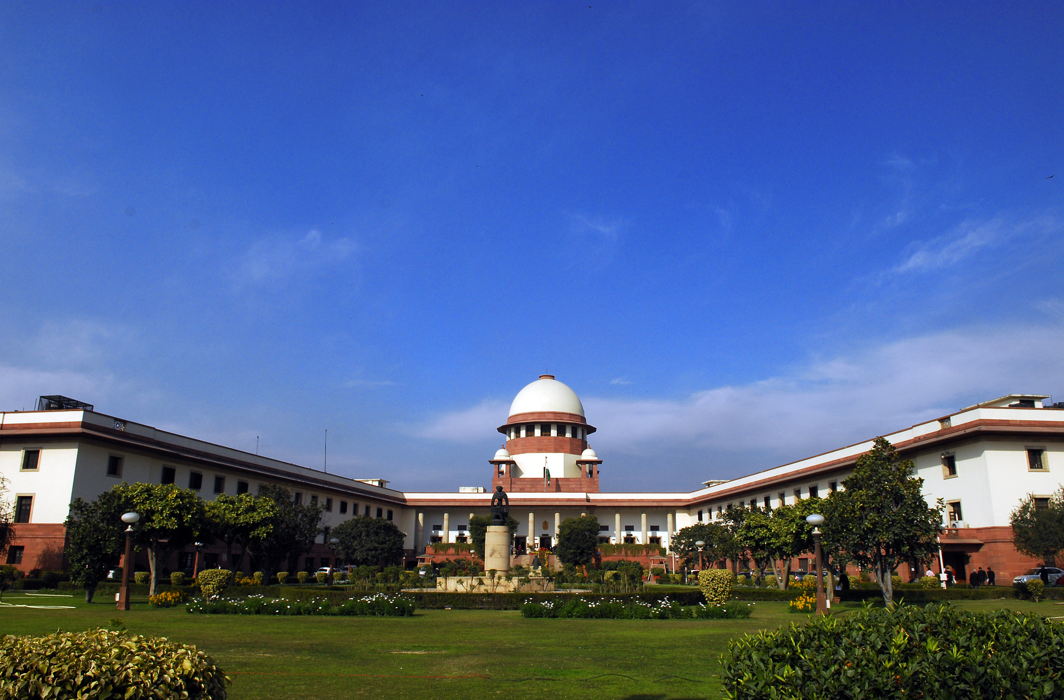 A case relating to judges’ vacancies in high courts of states of Manipur, Meghalaya and Tripura on Friday, May 4, witnessed an open clash between the judiciary and the executive in a manifestation of the tension that has built up between the two branches of the State over appointment of judges.

The Supreme Court bench of Justices Madan B Lokur and Deepak Gupta, hearing a transfer plea of a litigant from Manipur, pulled up the Centre for not clearing the names recommended by the Supreme Court Collegium for appointment as judges, causing undue harassment to litigants. Terming it “an unfortunate situation”, the SC had issued notice to the Centre on April 17.

On Friday the Attorney General KK Venugopal assured the court that appointments to high courts in the northeast would be made soon, but said that will not resolve the problem of vacancies in all high courts. “Collegium has to look at the future. Recommendations need to be made keeping in mind vacancies that will arise six months later,” Venugopal said, pointing out that though some High Courts had 40 per cent vacancy, only a few names were being recommended for appointments. “Collegium doesn’t send us the names and the government is told it is being tardy in processing,” he said.

“Why is the Collegium recommending fewer names when there are so many vacancies in high courts?” asked Venugopal.

The bench told Venugopal that this did not give the government the liberty to sit over names sent long back.

The two-judge bench asked the AG: “Tell us, how many names (recommended by the Collegium) are pending with you.”

The AG replied: “I will have to find out”.

Venugopal said that on April 19, the Collegium recommended a name for appointment as Chief Justice of the Manipur High Court. He said he had spoken to the authorities and they had promised that the appointment would be notified “shortly”.

“Your shortly… can be several months. What are you doing?” the bench asked the AG.

Venugopal replied the government was serious about the appointment and that the same would be done in 10 days, said a report in The Hindustan Times (HT).

The bench said the situation in the North-East was ‘critical’. “In Meghalaya, there is only one judge against four. Even Tripura has just two against four. Recommendation was also made for Meghalaya. What happened to that?… People of North-East are suffering… What are they supposed to do? Should they come here to get their cases transferred to other High Courts and spend money to hire lawyers there?” the bench said.

The Attorney General remarked, in a lighter vein, that the National Judicial Appointments Commission — the NJAC Act was invalidated by the Supreme Court in 2015 — may have been more suitable for dealing with the appointment of judges.

Justice Lokur said the bench was only concerned with appointments to High Courts in the North-East and asked the Attorney General to file an affidavit explaining the position in the next 10 days.

Last week, while the Centre cleared the appointment of Indu Malhotra as a judge of the Supreme Court, it asked the Collegium to reconsider the recommendation that Justice KM Joseph from the Uttarakhand high court be elevated to the top court. The Collegium had recommended names of both judges together, in the first week of January.