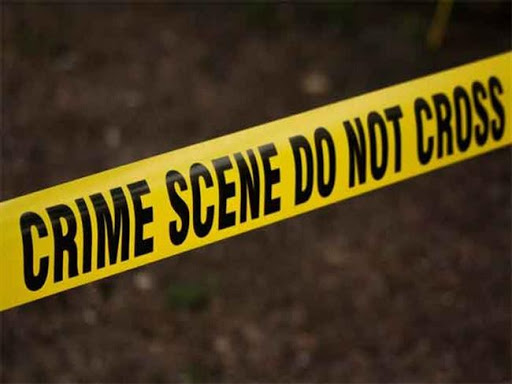 A 21-year-old civil defence officer was raped and murdered in Delhi. Some reports say that the assailant was her husband while others claim that the accused was her boyfriend. The young woman was a civil defence officer and was posted at the SDM office of South East Delhi. She was living in the Sangam Vihar area of New Delhi. On August 27, she was kidnapped from the Lajpat Nagar area and later she was raped by the accused person.

What all happened in this case?

According to reports, it is stated that the accused person and the 21-year-old were having differences due to which the accused kidnapped and murdered her. After this, the man surrendered at Kalindi Kunj police station. The man also said that the young civil defence officer was dating each other but later they secretly got married in court because the woman’s family did not support the decision.

The accused further said that the deceased woman got involved with a third person, after which he decided to confront her. The accused man took the woman to Faridabad’s Suraj Kund area where they had a major fight, after which he brutally stabbed and killed her.

Later, the woman’s family filed a complaint with the police and in the report, they alleged that the man kidnapped her when she was returning from her office and then killed her.

The Station House Officer of Surajkund police station said that he will ensure that a fair investigation takes place in this case.

On September 4, social media started outraging over the murder of a young woman in Delhi. People started condemning the rape and murder with #JusticeforRabiya on Twitter in which they were demanding justice for the 21-year-old.

Congress leader Abhishek Sanghvi slammed Delhi police and said that a civil defence officer is brutally killed and raped in Delhi and there’s pin-drop silence by the Delhi Police.

Facebook
Twitter
Pinterest
WhatsApp
Linkedin
ReddIt
Tumblr
Telegram
Mix
Previous articleEC announces Bhabanipur bypoll on September 30
Next articleTeachers’ Day 2021: Have a look at these common phrases used by teachers that will take you down memory lane