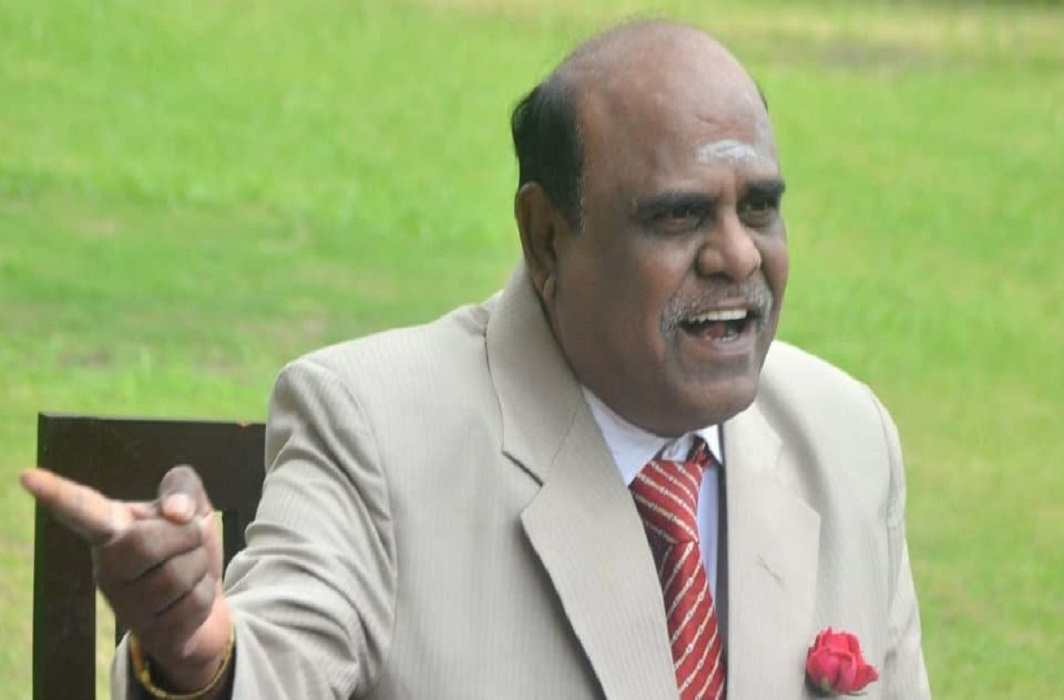 Retired Calcutta High Court judge Justice Karnan was finally arrested by the West Bengal police in Coimbatore on Tuesday (June 20). According to media reports, he will be taken to Kolkata early Wednesday morning. He is expected to be kept in Presidency jail in Kolkata.

Justice Karnan was sentenced to six months’ imprisonment by the Supreme Court for contempt on May 9. He had been evading arrest from that day itself. He retired on June 12 while on the run.

Media reports reveal that Karnan was found staying in an apartment at Madukarai, near Coimbatore.