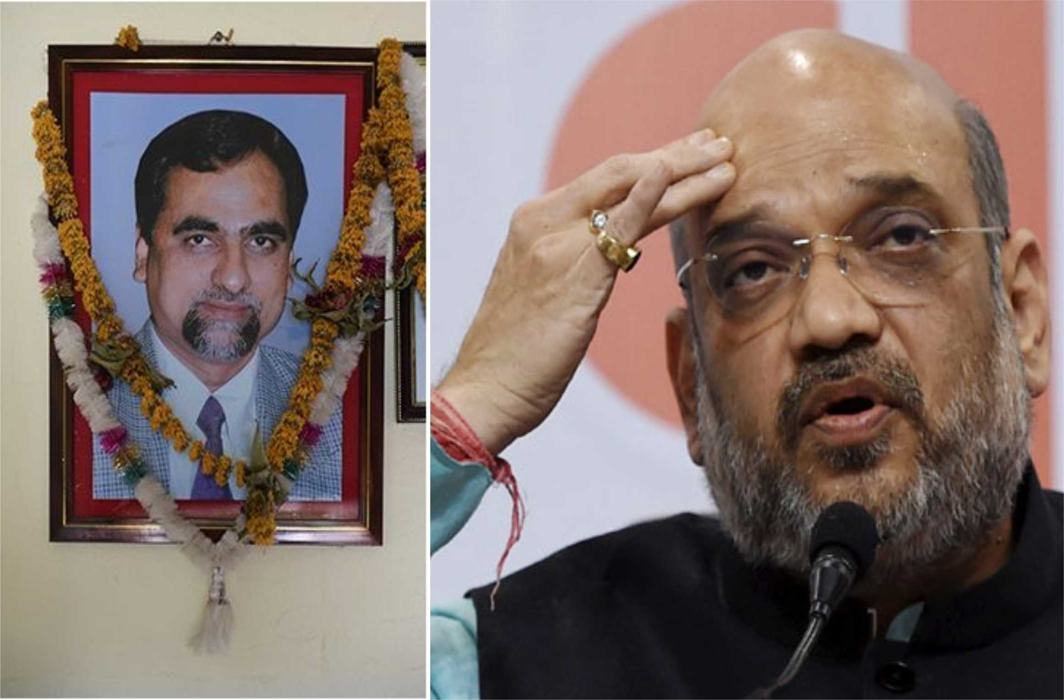 In a curious turn of events, the two public interest litigations demanding an independent probe into the mysterious death of special CBI judge BH Loya will now be heard, on Monday, by a bench headed by Chief Justice Dipak Misra.

The Chief Justice’s decision to assign these cases to a Bench headed by Justice Arun Mishra, who ranks way below terms of seniority among the apex court judges, had led to the shocking spectacle of four senior judges of the Supreme Court coming out in open protest against the ‘master of the roster’.

According to the cause list of the Supreme Court, the twin PILs have now been listed for hearing in Court Number 1 before the three-judge bench, headed by Chief Justice Dipak Misra and comprising Justices AM Khanwilkar and DY Chandrachud. The CJI had assigned the case on Friday as per the roster.

Last Tuesday, in wake of the blistering attack by Justices J Chelameswar, Ranjan Gogoi, Madan B Lokur and Kurian Joseph against the Chief Justice, the two-judge Bench of Justices Arun Mishra and Mohan M Shantanagoudar had adjourned the hearing in the Loya case without listing a date for the next hearing. The bench had directed the Maharashtra government, which submitted details on the case in a sealed envelope, to make its contents public to the petitioners as it is “a matter where they should see everything.”

The written order, which was released later that evening by the Bench had ordered the matter to be “put up before the appropriate bench.” It had been speculated then that the two judges could recuse themselves from hearing the PILs. At an informal meeting of all judges of the Supreme Court that was convened by the Chief Justice following last Friday’s press conference by the four judges, Justice Arun Mishra had reportedly expressed his displeasure against his name being dragged into a controversy by his seniors.

Interestingly, in the days following the controversy over assigning the petitions – filed by Maharashtra-based journalist BR Lone and Congress leader Tehseen Poonawalla – to the Bench headed by Justice Arun Mishra, judge Loya’s son Anuj had told the media that he did not see anything suspicious about the death and so did not favour a further investigation into the cause or circumstances of his father’s death.

Judge Loya had died in Nagpur on December 1, 2014. At the time of his death, Judge Loya was the presiding judge in the politically sensitive Sohrabuddin Sheikh “fake encounter” case, in which BJP president Amit Shah was then an accused. Shah was later acquitted by a CBI court in the case by the judge who replaced Loya.