Home Latest india news Justice for Madhav and Harsh: Social media came in support of the... 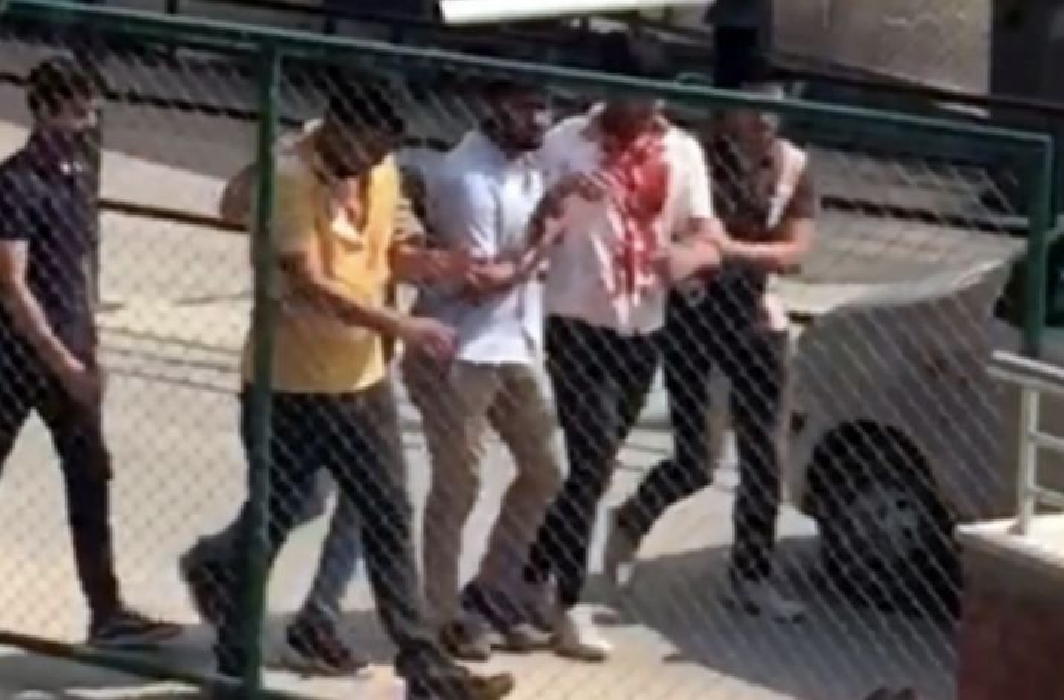 Social media came in full support of Harsh Yadav and Madhav Chaudhary who were allegedly beaten up on Wednesday, August 28 by a group of 15-20 students.

#JusticeforHarsh and #JusticeforMadhav have been trending on Twitter since Tuesday, September 3 in the morning. The boys were pursuing BA in Political Science from Amity University, Noida.

How many of these feminists will come out with support for these guys?
How many so called liberals will ask for death penalties to those girls and that gang.

A student of Amity University Noida beaten up brutally by 25-30 goons called by two girls, he & his friend had argument with on road. He is in ICU right now. Girls have now booked a molestation case. PLEASE RT for help Harsh & Madhav#justiceformadhav #justiceforharsh pic.twitter.com/Vqv9VnKq0m

The spat was over parking of cars outside the campus.

‘It was around 2.30 p.m. I was in my i20 car and was looking to park it while a girl in her Ford Endeavour came that way. She parked her SUV in the middle of the road and when I asked her to move, she started arguing with me. I parked my vehicle elsewhere and then when I confronted her again, she started abusing and threatening me after which the argument escalated,’ Harsh wrote in his complaint.

The victims approached the police after they were allegedly beaten up by a group of boys. Meanwhile in the FIR filed by the girl against the boys, she alleged that she was molested by the two boys following which she approached her friends.

‘We have received two cross FIRs, one from Harsh and the other from the girl. We are examining CCTV footage of the area and action will be taken after conclusive evidence,’ said Neeraj Malik, SHO, Noida Sector 39 police station.

Also Read: ‘Single-use’ plastic free zone in more than half of India’s Airports

Amity University authorities said that the students have not filed any complaint with the institution directly. ‘We found out about the incident from different sources. However, a proctorial committee will be formed and the matter will be investigated thoroughly,’ a University spokesperson added.