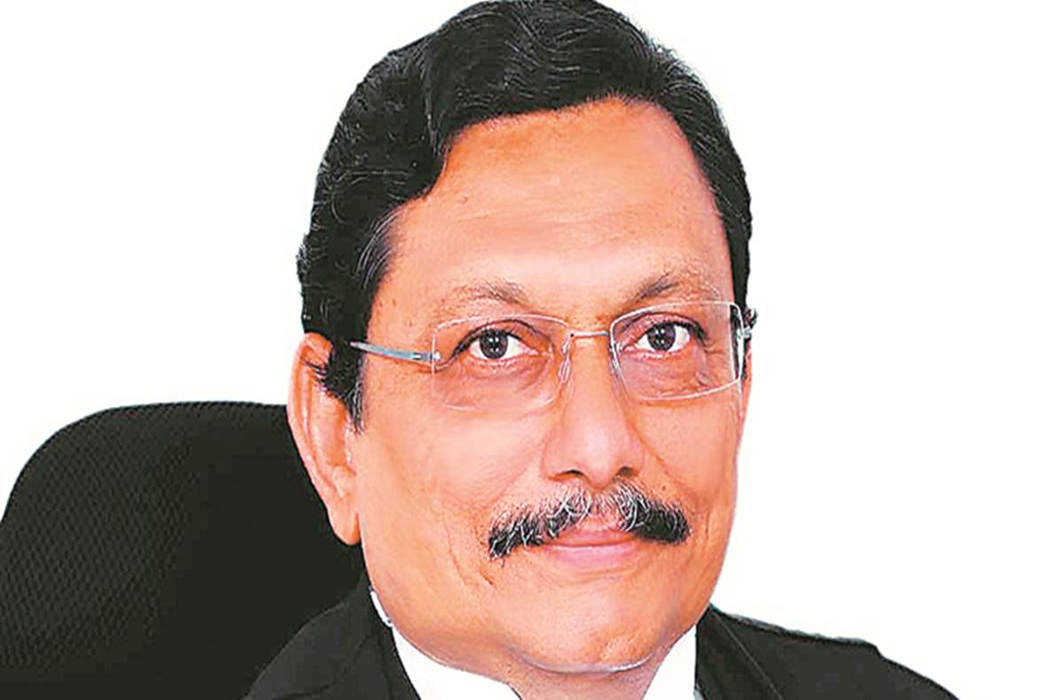 #JusticeBobde sworn-in as the 47th Chief Justice of India at Rashtrapati Bhavan pic.twitter.com/k1VdMlEf1S

Chief Justice Bobde will have a tenure of around 17 months and will retire on April 23, 2021. He was chosen following the rule of seniority and his name was recommended by Justice Gogoi in a letter to the Centre.

Born into a family of lawyers from Maharashtra; he is the son of senior advocate Arvind Shriniwas Bobde. Justice Bobde completed Bachelor of Arts and LLB degrees from Nagpur University and enrolled as an advocate of the Bar Council of Maharashtra in 1978.

He has been part of several key cases, including the five-judge constitution bench that passed the historic verdict that cleared the way for the construction of the Ram Temple at the disputed site in Ayodhya.

Chief Justice Bobde was also part of a nine-judge bench headed by the then Chief Justice JS Khehar which, in an unanimously judgement in August 2017, held that the Right to Privacy was a constitutionally protected fundamental right in India.

He also chaired a three-member in-house panel which gave a clean chit to his predecessor, Chief Justice Gogoi, on a sexual harassment complaint against him by a former court staffer. The committee also included Justices Indira Banerjee and Indu Malhotra.