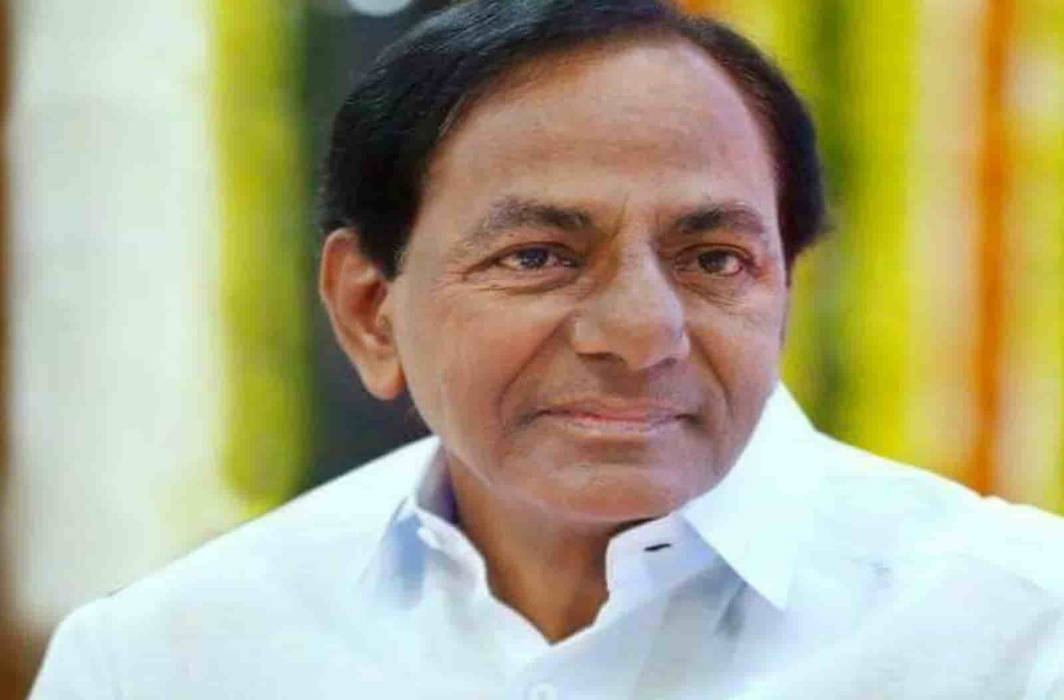 Telangana Chief Minister K Chandrashekar Rao, on Saturday (Dec 29) said that the country needed new economic and agricultural models as the present system did not work.

As per the reports, Rao has been making efforts to forge a non-Congress, non-BJP front and for that he is meeting leaders of various political parties.

“We are not in a hurry for the election. It is in the process. I say it will certainly have its implications on the present political system. 100 per cent! Definitely, we will achieve some goal much before the election and we will continue to pursue the cause. It’s a national cause,” Rao told reporters.

Rao met his West Bengal and Odisha counterparts, Mamata Banerjee and Naveen Patnaik respectively, this week, alleged that the Congress and the BJP have failed miserably in meeting the expectations of people.

“The country needs a new economic model; the country needs a new agricultural model. The present system does not work. These parties have miserably failed. I am very, very open. I am not afraid of anybody. It will continue. I think another 15 days to go. Some of my friends told me that wait for some time. We will sit down and chalk out a programme,” he said.

Hitting out at Andhra Pradesh Chief Minister N Chandrababu Naidu, Rao said the TDP chief is the “dirtiest politician” in the country who does “cheap politics” for power.

“What I started is not for cheap politics like you…. What I talked about was an Indian federal front. I am stressing that the federal front (should be) without Congress, without the BJP. I am meeting people and leaders for that,” he said.

Naidu was earlier critical about Rao’s efforts over the federal front.

“Does Naidu have any idea about the models for governance that he was proposing?” the TRS chief asked.

Rao alleged that Naidu did not have any consistency in politics as he was part of the NDA and later criticised the coalition after coming out of it.

Naidu, who once questioned the benefit of special status for Andhra Pradesh, is now claiming to be fighting for it, Rao said. The TDP president is “not a leader, but only a manager,” he alleged.

Saying that the IT sector grew in Hyderabad because of the geographical and other advantages of the city, Rao accused Naidu of falsely claiming credit for it.

Commenting on the TDP-Congress alliance against the TRS in the recent assembly election, Rao said Naidu would certainly get a “return gift” from him and claimed that the TDP would lose in the upcoming assembly election in Andhra Pradesh.

Rao said he had been asking Prime Minister Narendra Modi and also former Prime Minister Manmohan Singh to form a ministry for the welfare of the backward classes, but, he added, they did not do it.

The APN News team has talked to the Uttarakhand Congress campaign committee chairman Harish Rawat on various issues related to their party campaign, strategay, CM face and possibility of winning the state which is schedule to vote February 14.
Read more
Latest india news

Producer Manish Shah claimed that Kartik Aaryan has threatened to walk out of the Hindi remake of Allu Arjun starring Ala Vaikunthapurramuloo if the dubbed Hindi version of the film will be released in theatres.
Read more
Load more