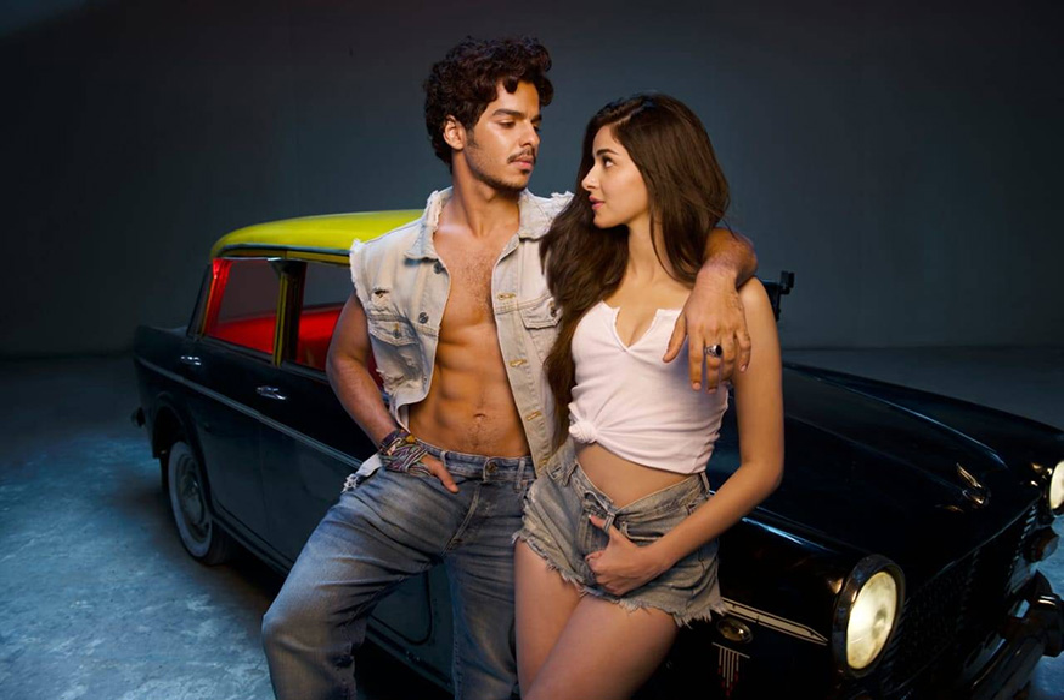 Ishaan Khatter and Ananya Pandey will share the screen for the first time for Maqbool Khan’s ‘Kaali Peeli’. The film will release in 2020.

While the actress has been shooting continuously after her debut ‘Student Of The Year 2’, Ishaan recently came back to India after a vacation with Shahid Kapoor, Kunal Khemu and other friends.

The film is set to be a love story about a girl and a boy, who meet each other in the middle of a night and how things change after that. If Ishaan made head turns with his acting skills in ‘Beyond The Clouds’, Ananya has also turned out to be on the list of many film directors. She will join the sets of this film after she completes the schedule of ‘Pati Patni Aur Woh’ also starring Kartik Aryan. Ishaan on the other hand has also signed Mira Nair’s web series on Vikram Seth’s ‘A Suitable Boy’.

According to the reports, both Ali and Maqbool have been working on the film for over a year and it was only recently that they approached the actors for the project.