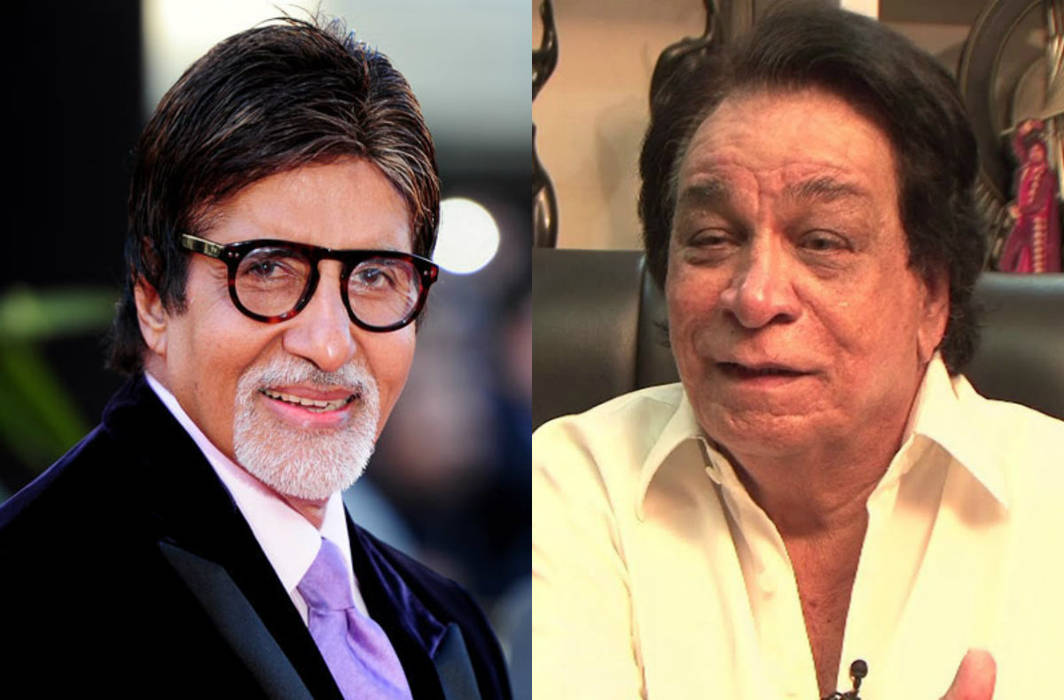 Veteran actor Kader Khan has been put on special ventilator after he suffered from breathlessness.

Doctors shifted the actor from a normal ventilator to a special one, keeping his critical condition in mind.

His illness is a matter of concern among his fans and well wishers. The actor is currently in Canada and is reportedly unable to talk and showing symptoms of pneumonia.

Legendary actor Amitabh Bachchan took to Twitter and expressed his concern over the actor’s health. Big-B sends his ‘prayers and duas’ for Kader’s speedy recovery.

Taking to Twitter, the 75-year-old actor wrote, “T 3041 – KADER KHAN  … actor writer of immense talent  … Lies ill in Hospital.. PRAYERS and DUAS for his well being and recovery.. Saw him perform on stage, welcomed him and his prolific writing for my films.. Great company, a Libran.. And many not know, taught Mathematics!”

T 3041 - KADER KHAN .. actor writer of immense talent .. lies ill in Hospital .. PRAYERS and DUAS for his well being and recovery .. saw him perform on stage, welcomed him and his prolific writing for my films .. great company, a Libran .. and many not know , taught Mathematics ! pic.twitter.com/yE9SSkcPUF

According to a report published in Spotboye.com, Kader, who has been residing with his son Sarfaraz and daughter-in-law Shahista in Canada, is suffering from breathing issues. His deteriorating condition reportedly forced doctors to put him on a BiPAP ventilator instead of a normal one.

Despite having a team of doctors who are dedicatedly working on his health, Kader’s health continues to remain delicate, the report stated.

His son Sarfaraz told Spotboye that his father underwent knee surgery and was advised to walk after the surgery but he couldn’t do so because of his poor health.

Wishing for the speedy recovery of the actor!