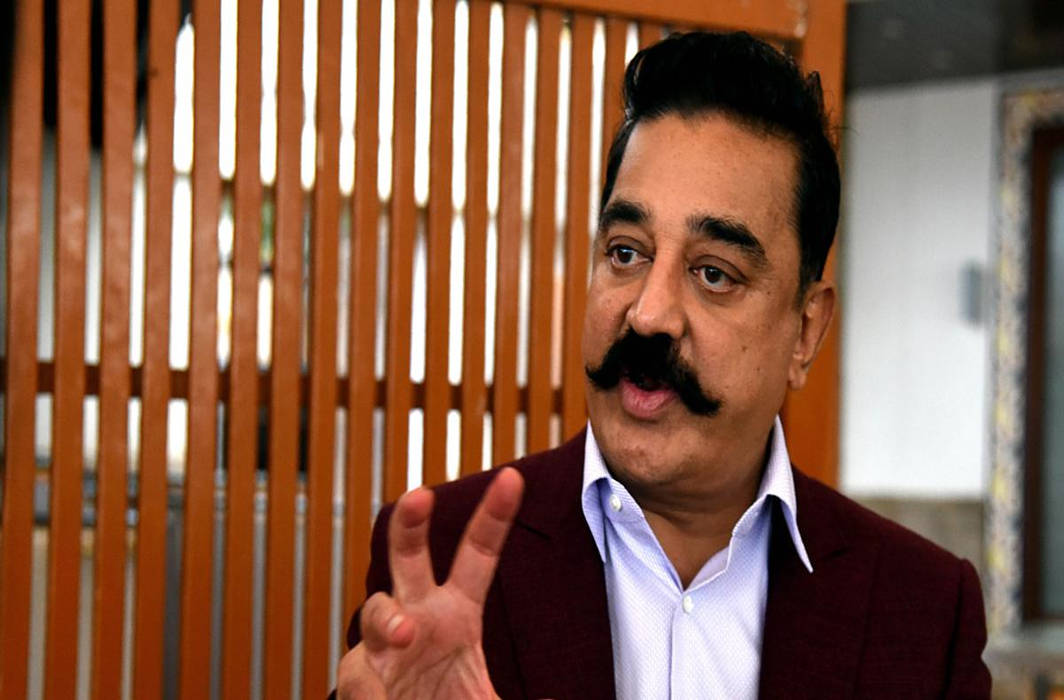 The Madurai bench of the Madras High Court has granted an anticipatory bail to actor-politician Kamal Haasan. Kamal had sought the court’s protection following a case filed against him by Hindu Munnani Katchi for his comments on Nathuram Godse.

The Karur police had booked the actor on charges of ‘promoting enmity’ for stating that Nathuram Godse, the Hindu man who killed Mahatma Gandhi was Independent India’s first extremist.

The court has asked Kamal Haasan to appear before the Aruvakurichi magistrate within 15 days. The anticipatory bail will be given against a bond surety amount of Rs 10,000. The actor had applied for anticipatory bail on May 16.

The MNM chief’s primary prayer in court had been to quash the FIR against him. But this was denied by Justice B Pugalendhi who stated that the court could not get involved at the current stage of events. The same judge then advised that Kamal Haasan should apply for anticipatory bail.

A complaint was given against Kamal Haasan by Hindu Munnani’s Karur district secretary, KV Ramakrishnan. An FIR was registered under sections 153A (promoting enmity between different groups on grounds of religion) and 295A (deliberate and malicious acts intended to outrage religious feelings) of the Indian Penal Code.

Though his statement created a stir and Kamal was attacked at least twice during his campaign with stones and chappals, he has stuck to his initial statement and not withdrawn it under pressure.

He later said, “In Aravakurichi I said independent India’s first extremist was a Hindu. It is a historical truth.”

Two days ago, Kamal Haasan once again defended his statement and said, “I cannot change my hero and I can’t accept the villain as hero.”