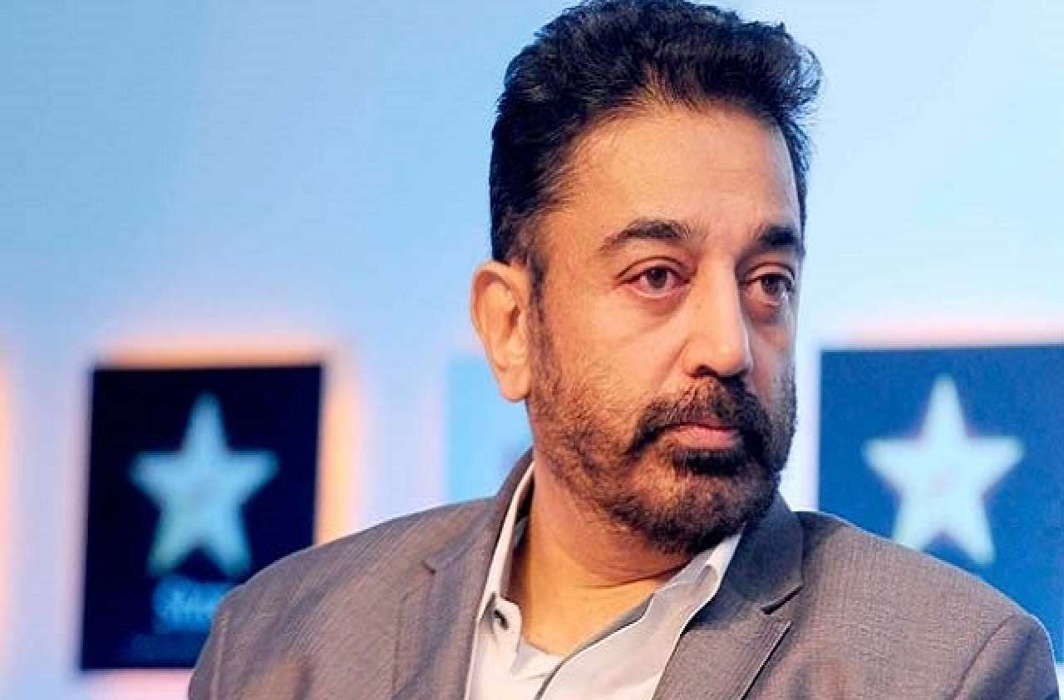 The party would receive the registration documents early next week, according to the election body, said media reports.

Haasan, on a day-long trip in Delhi on Wednesday, met Election Commission officials for the registration process of his party. “The EC had sought certain queries regarding our party. We have furnished all those details today. EC has said that very soon, the recognition to the party will be given,” Hassan had told reporters on Wednesday.

Confirming the registration of MakkalNeedhiMaiam, a senior EC functionary said, “The party will get the relevant documents early next week. The formal letter was sent today.”

Asked about his politics, Haasan had said earlier: “I won’t take sides. I have no religion. I believe in all religions, I believe in amity.”

He had said he would work towards becoming the state’s chief minister so he can “right the wrongs of corruption and communalism” in the state.

The party’s flag, in white background, has six hands joined together, with shades of red over three hands and the rest in white. A star can be seen in the centre, surrounded by a star-like background in black.

“The 6 hands in the flag depict the 6 states. The star is the people. The party has been started with the people’s justice in the centre, says Kamal Haasan. People asked me if I’m left or right — as an answer, we have centre in our name. We are open to anything that will benefit the people,” says Kamal Haasan.