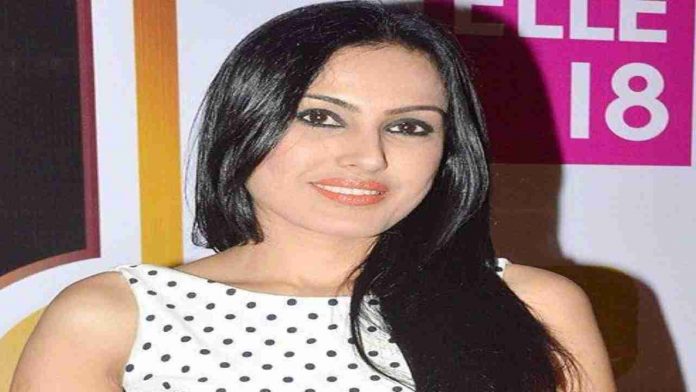 Bigg Boss 7 contestant and popular TV actor Kamya Panjabi, who has been vocal about the social issues in the country, is all set to make her political debut. The Shakti star is going to join the Indian National Congress.

The news was made official by a Congress leader, Aditya Goswami on Twitter. He tweeted that renowned television actress and former Bigg Boss contestant Kamya will be joining Congress. She has been very vocal about social issues and is actively supporting Shri Rahul Gandhi and Smt Priyanka Gandhi, he tweeted.

Later, the actor has retweeted the tweet and also replied to it. However, Kamya has not made any official announcement from her social media handles.

Kamya has been outspoken and has expressed her opinions regarding the ruling party on several occasions. During the Lakhimpuri violence case, she supported the Congress leaders Priyanka Gandhi and Rahul Gandhi. After Priyanka Gandhi was released from jail, Kamya took to Twitter and wrote truth won.

Talking about her acting career, Kamya Panjabi is one of the most accomplished TV actors. With her acting prowess, she has carved a niche for herself in the entertainment industry. She has appeared in soap operas like Maryada: Lekin Kab Tak?, Amber Dhara, Banoo Main Teri Dulhann, Beintehaa, Piya Ka Ghar, and others.

In other news, Dabur India, which released Fem advertisement on Karwa Chauth, withdrew the ad on Tuesday. The progressive ad featured a same-sex couple celebrating the auspicious Hindu festival. The ad was ruthlessly trolled on social media and a section of users slammed the brand for hurting Hindu sentiments including Madhya Pradesh Home Minister Narottam Mishra.