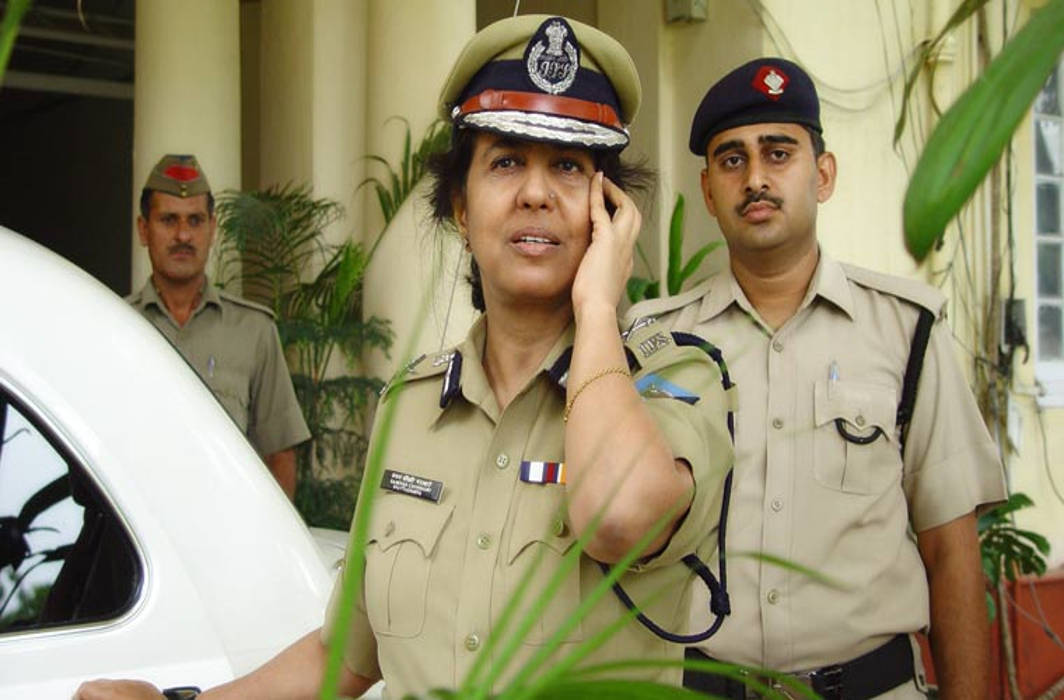 Born in Himachal Pradesh, she was India’s second female Indian Police Service (IPS) officer after Kiran Bedi. Bhattacharya, a 1973 batch IPS officer, made history when she was appointed the DGP of Uttarakhand in 2004 till she retired on October 31, 2007.

After her retirement, she tried her hand at politics and fought the general elections in 2014 on Aam Aadmi Party’s ticket but lost.

“Saddened to know about the passing away of the country’s first woman DGP Ms Kanchan Chaudhary Bhattacharya. She remained active in public life after her retirement and wanted to serve the country till her very last. Will miss her. RIP,” the AAP chief tweeted.

“We mourn the demise of one of our icons, the first lady DGP and second lady IPS officer of India, Kanchan Chaudhary Bhattacharya. An officer with sterling qualities of head and heart, she had an illustrious career, adorned with many firsts and awards,” said the Uttarakhand Police.

Her other achievements include the President’s police medal for distinguished service in 1997, the Rajiv Gandhi award for Excellent All-Round Performance and representing India during the Interpol meeting held in Mexico in 2004. She also served as an inspector general in the Central Industrial Security Force (CISF).

“She was a simple and sweet-natured person who gave us a free hand while we worked under her when she was the DGP,” Uttarakhand director general of police Ashok Kumar said.

“She would be cremated in Mumbai only. The department would offer tributes to her at an event in police headquarters on Tuesday evening,” he added.

She is survived by her husband and two daughters, who live in Mumbai.