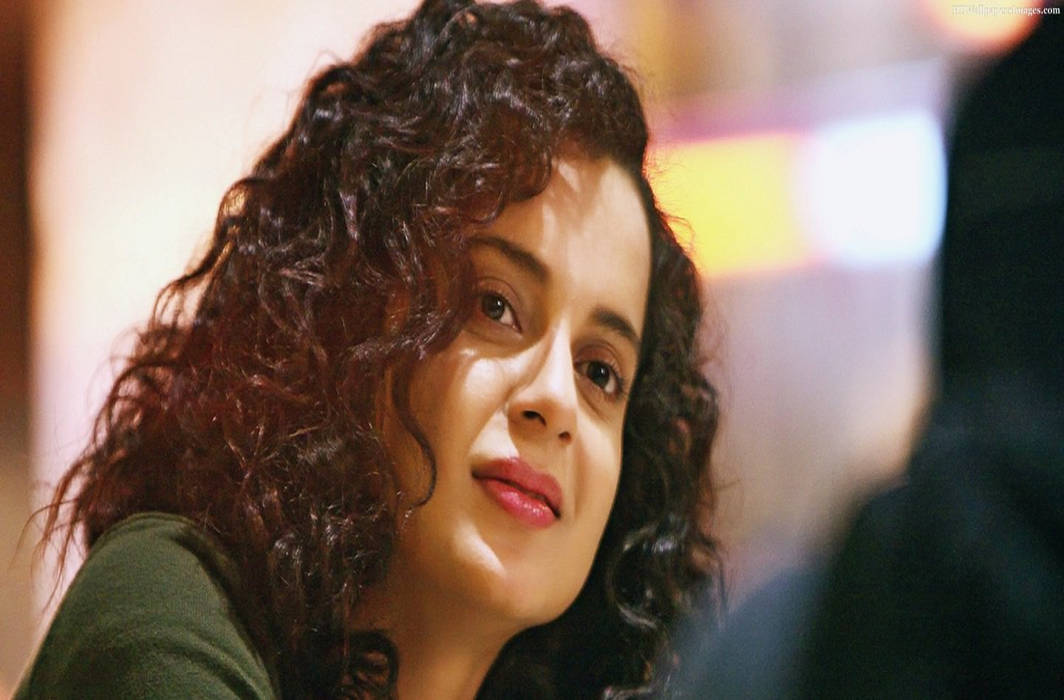 Bollywood diva Kangana Ranaut has slammed Ranbir Kapoor for refusing to comment on politics and other issues.

She said, “There are few actors in our film industry like Ranbir Kapoor who has been seen talking in an interview that ‘We have regular supply of water and electricity at my home, so why should I comment about politics?’ But I feel this is because of this country’s people you are living in a luxurious home and you are travelling in your Mercedes, so how can you talk like that? This is irresponsible behavior and I am not that kind of person.”

In a 2018 interview, Ranbir was asked why he shied away from making political statements to which the actor replied that he doesn’t follow politics as it makes no difference to his life. He added that as he lives a luxurious life and has complete access of basic facility like water and electricity and he was satisfied with it.

Kangana said that if expressing her opinion on any issue can ruin her career then she is ok with it.

“If talking about politics can hamper my career then let it be. I also have regular supply of water and electricity at my home but that doesn’t mean that I will not talk about other issues. This has to change and the media should change that,” she said.

Meanwhile, on the work front Kangana will be next seen in ‘Mental Hai Kya’ opposite Raj Kumar Rao, the movie scheduled to hit the theatres in May.