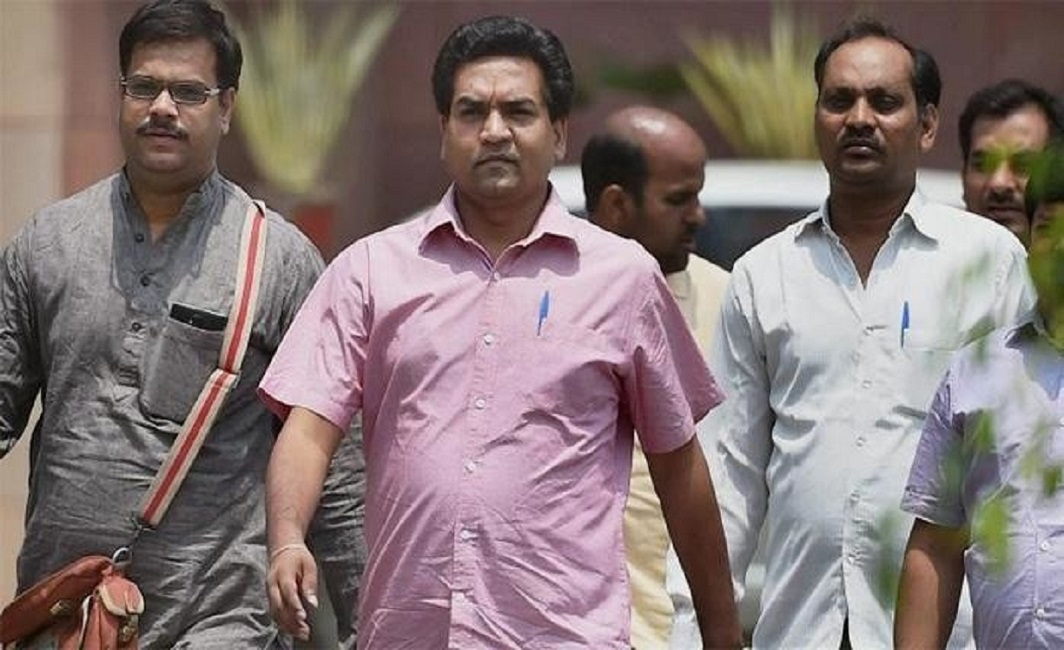 Mishra said a businessman who defaulted on VAT made up with a Rs 2 crore donation to the party.

Kejriwal’s office has rubbished the charges calling it a bogus claim. At a press conference, Mishra said, “Why did he fiercely oppose demonetisation? Why did he travel across the country against the move?  Because his men, who hoard black money, were being raided by Enforcement Agencies.”

In his allegations, Mishra said it included Mukesh Kumar, a Delhi-based businessman, who claimed to have donated Rs 2 crore to AAP in 2014, was only a front for “proclaimed black money offenders”.

“Ten days before AAP took office in 2013, Mukesh Kumar’s company was slapped a notice by the Delhi government for not paying VAT. And then this person goes on to donate Rs 2 crore to AAP,” he said. He also accused the Delhi CM and Deputy CM Manidh Sisodia of not acting against Kumar’s default on VAT.

In response to the allegations, AAP’s Sanjay Singh blamed it elsewhere. “In order to tarnish AAP’s image, BJP is developing a new ploy every day,” Singh said.