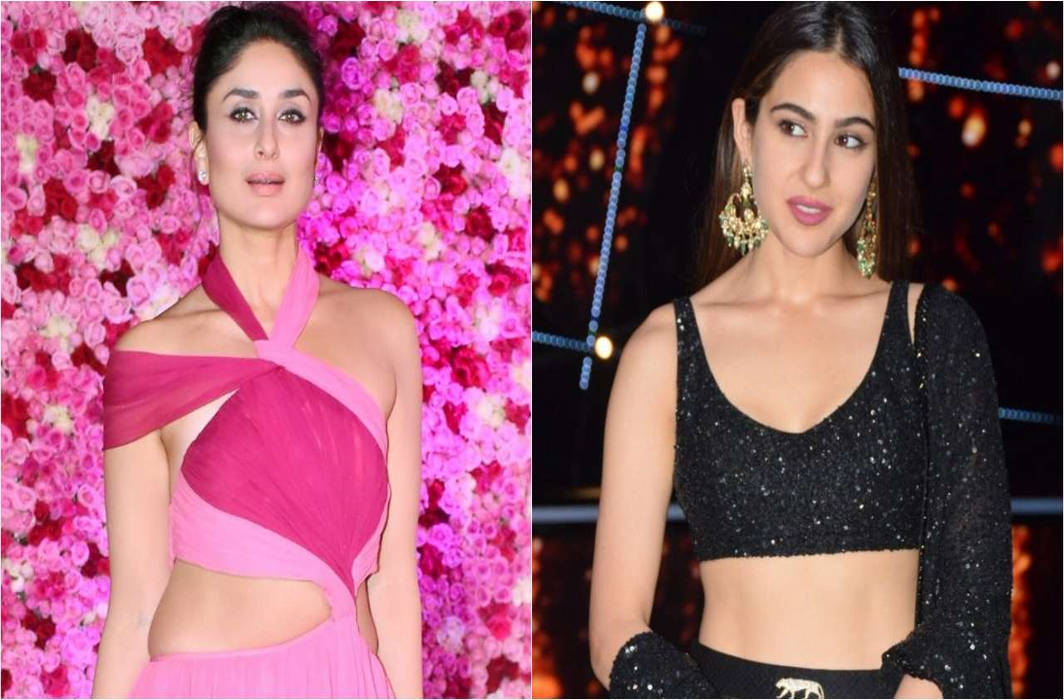 Saif Ali Khan’s daughter Sara Ali Khan is all set to make her bollywood debut with Abhishek Kapoor directorial Kedarnath which is scheduled to hit the theatres on December 7. Sara’s step-mother Kareena Kapoor praises the young star and said “I am quite sure that the film will be a super hit but irrespective of that, I think she is a born star,”.

Despite being a step-mother Kareena never ever behaved like that and always presented herself as Sara’s friend and the young star admits it too.

Talking about Sara’s upcoming debut film ‘Kedarnath’ bollywood diva Kareena says “I am sure she is going to be supremely talented. She has it in her genes, she is looking gorgeous. I truly believe that with her beauty and her talent, she is going to rock the industry for sure,” Kareena had told PTI.

Apart from being family, Sara Ali Khan also appears to be a big fan of Kareena Kapoor for the star she is. At the trailer launch of Kedarnath earlier this month, Sara said that she wants to inculcate Kareena’s professional attitude in her career. “I think Kareena is extremely professional. The way she does her work, it’s amazing. So I would want to imbibe her professionalism,” PTI quoted Sara as saying.

Earlier in an interview Saif Ali Khan’s first wife and Sara’s mother Amrita Singh had also shared the same opinion about her lovely daughter’s upcoming film ‘Kedarnath’ and said “I’m glad that people are appreciating her. It’s difficult and odd to talk in the media about how I’m feeling right now. So, I can’t really share my true emotions. But as a mother, I’m extremely overwhelmed and proud. Now, it’s up to the audience and that Friday to decide it for her,” she told the media.

Kareena Kapoor Khan’s birthday promise to herself will warm the cockles of your heart, see picture