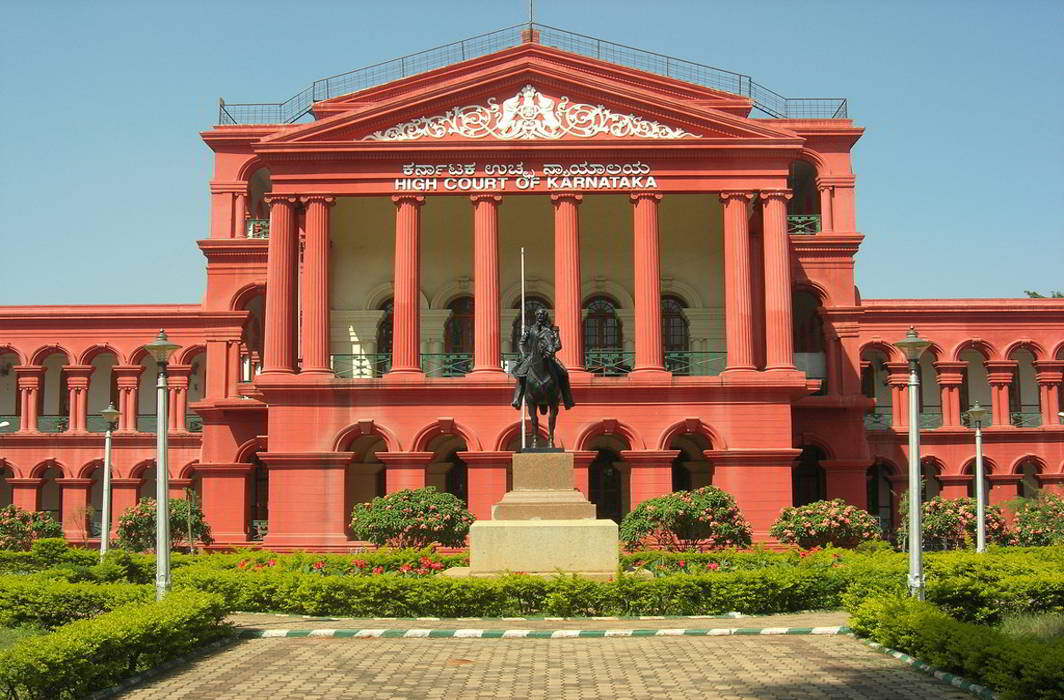 In a first, a judge of a high court in India has resigned, protesting his not being elevated as chief justice despite being the senior-most judge at that point of time, say reports.

Justice Jayant Patel of the Karnataka High Court, who famously ordered a CBI enquiry into the Ishrat Jahan fake encounter case while he was a judge in the Gujarat high court, sent in his resignation letter to Karnataka’s Chief Justice SK Mukherjee, on Monday. Justice Mukherjee is set to retire on October 9, unless he is elevated to the Supreme Court.

Patel is the senior-most judge of the Karnataka High Court after chief justice Mukherjee. He had been moved to Karnataka from the Gujarat High Court where he was Acting Chief Justice.

Speculation is that Justice Patel was angered because he was transferred to the Allahabad High Court, where he would have ranked third in the hierarchy of the court’s judges with little or no chance of becoming chief justice and moving to the Supreme Court.

Justice Patel’s action has found resonance with the Gujarat High Court Bar Association which had addressed the Collegium, calling his transfer to Bengaluru “shocking”. Justice Patel had been transferred as a regular judge, despite being an Acting Chief Justice at that point in time. The letter, written by the association’s president Asim Pandya, not only complained about vacancies in the high courts, but had come down heavily on the executive’s interference into the selections.

Some eminent lawyers have moved in with huge criticism, complaining about unnecessary political intervention into the selection and transfer of top judges, affecting the entire judicial selection and posting system.

The political ire against Justice Patel may have emanated from his decision in the Ishrat Jahan case where he had not only ordered a CBI probe, but had also monitored it personally.

Senior advocate Yatin Oza has been quoted in the media as saying: “During the (Ishrat Jahan) encounter cases, (former) Chief Justice Mukhopadhaya had assigned all the matters to Justice Patel. There are people who are critics of Justice Patel, but none of his critics can say that he is a judge who will compromise his honesty and integrity. They wanted Justice Patel to act according to their wishes. But he is one judge who will never, ever ditch the Constitution.”

The issue has certainly not seen its end.