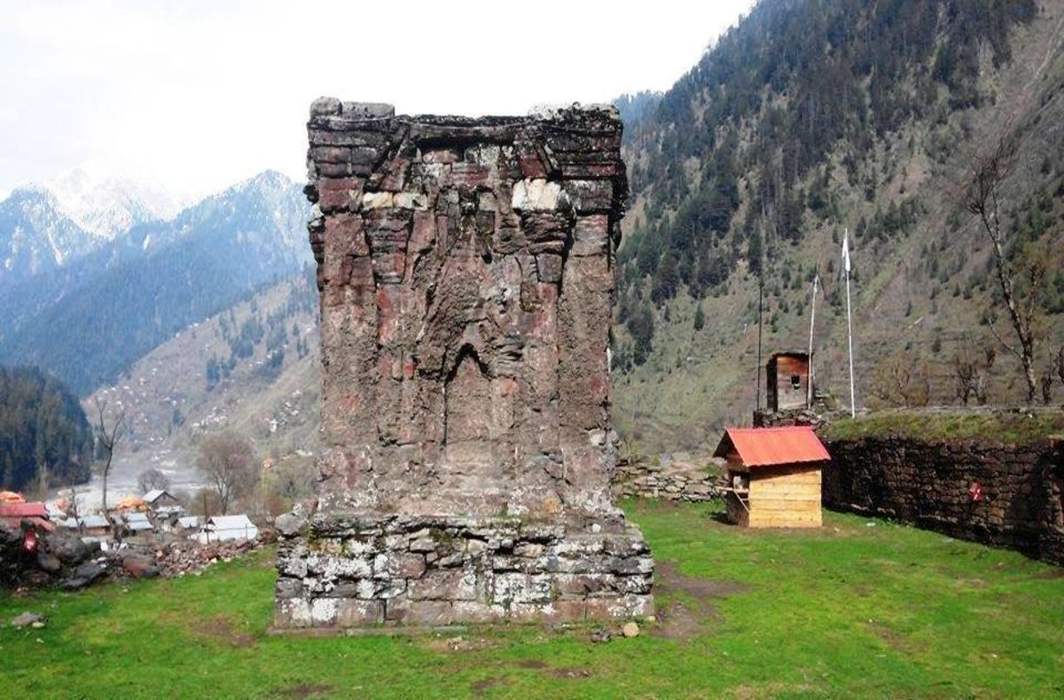 The Pakistan government on Monday approved a proposal to establish a corridor that will allow Hindu pilgrims from India to visit Sharda Peeth, an ancient Hindu temple and cultural site in Pakistan-occupied Kashmir, according to a media report.

The Sharda Peeth corridor, when opened, will be the second religious tract after Kartarpur corridor in Pakistan-controlled territory that will connect the two neighbouring countries.

India had already sent a proposal to Pakistan to open the temple corridor; the Express Tribune reported quoting sources in Pakistan’s Ministry of Foreign Affairs.

“After Kartarpur, a piece of big news is in the offing for Hindus. Some of the government officials will visit the area and will later submit a report to the prime minister,” the sources said.

When asked to comment on the development, official sources in New Delhi said India had made this request several times as part of the Composite Dialogue between India and Pakistan. The proposal was made keeping in mind the wishes and the religious sentiments of the people, they said

Established in 237 B.C. during the reign of Emperor Ashoka, the 5,000-year-old Sharda Peeth is an abandoned temple and ancient centre of learning dedicated to the Hindu goddess of learning. Between the 6th and 12th centuries C.E, Sharda Peeth was one of the foremost temple universities of the Indian subcontinent.

It is also one of the three famous holy sites for Kashmiri Pandits, the other two being the Martand Sun Temple in Anantnag and the Amarnath temple.

Kashmiri Pandit organisations have been demanding opening of the Sharda Peeth corridor for many years now.

The ancient temple, situated in Sharda village in Neelam Valley, lies in ruins but has not been desecrated. It is next to the famed, Sharda University, an ancient place of learning of Buddhism and Hinduism.

“Pakistan has decided to open the Sharda temple. Work on the project will start from the current year after which Hindus in Pakistan will also be able to visit the site,” Pakistan Tehreek-e-Insaf (PTI) member of the National Assembly (MNA) Ramesh Kumar said.

“I am going to visit the place in a couple of days. I will also send a report to Prime Minister Imran Khan,” he added.

In November last year, the Pakistani premier had laid the foundation stone for the 4-km Kartarpur corridor at Shakargarh in Narowal district of Pakistan’s Punjab province.

The corridor is expected to be completed by 2019 and will connect Darbar Sahib in Pakistan’s Kartarpur — the final resting place of Sikh faith’s founder Guru Nanak Dev — with Dera Baba Nanak shrine in India’s Gurdaspur district and facilitate visa-free movement of Indian Sikh pilgrims, who will have to just obtain a permit to visit Kartarpur Sahib, which was established in 1522 by Guru Nanak Dev.