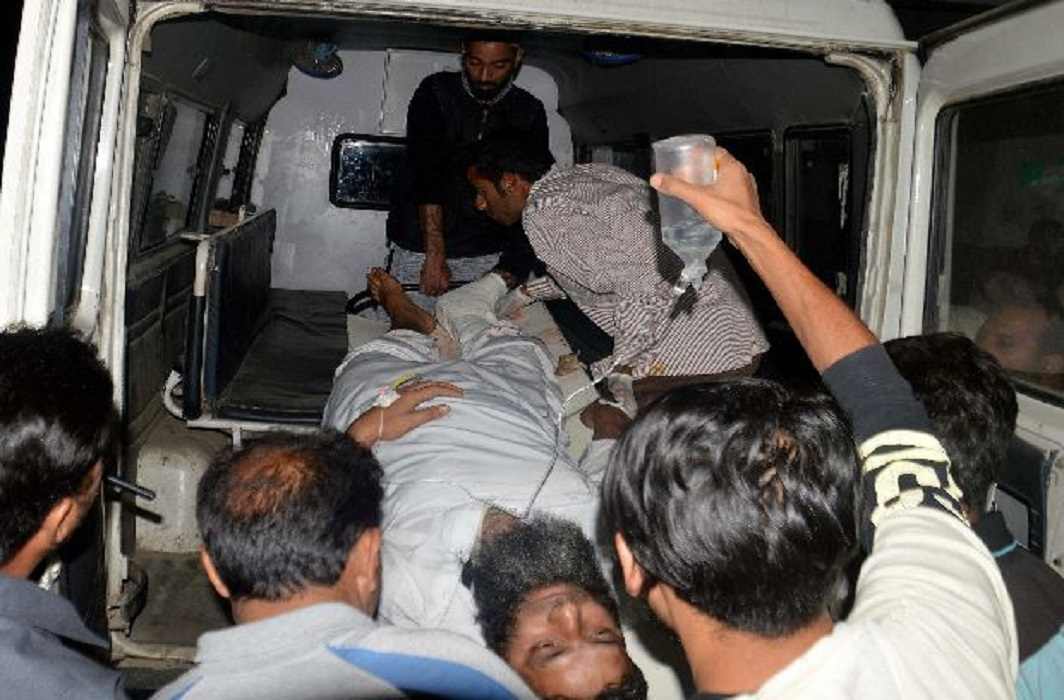 Thirteen security forces personnel were injured, with three of them critically, as terrorists carried out a series of attacks on Tuesday evening in Kashmir.

According to a report, there have been five attacks in the southern Kashmir and one in the northern Kashmir in the last 24 hours.

CRPF jawans injured in the explosion were shifted to the army’s 92nd Base Hospital in Srinagar.

In the second attack, terrorists opened firing on the security personnel guarding the residence of a retired HC judge at Anchidora in Anantnag district, resulting in injuries to two policemen.“The ultras also snatched four service weapons from the policemen posted there,”said a police official.

The third attack saw a grenade lobbed on a CRPF camp at Padgampora village. However, it missed the target and exploded in a nearby school without causing any damage.

In yet another incident, terrorists fired upon the army camp with automatic weapons at Sopore. In response, army swung into action and fired back.

In a similar incident on Monday, at least two CRPF personnel were injured after militants fired UBGL grenade (Grenade from an Under Barrel Grenade Launcher) at a CRPF camp in Pulwama. Police said they had inputs about a possible terrorist attack on Tuesday, and the information was shared with all security agencies.

This is the seventh terror incident in the valley since Sunday night.